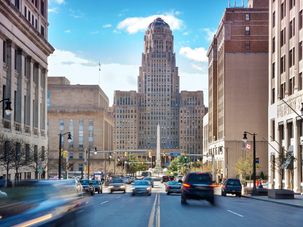 “I can say that I fully support the actions taken by the board in their investigation,” the former CEO said. 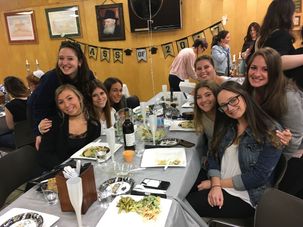 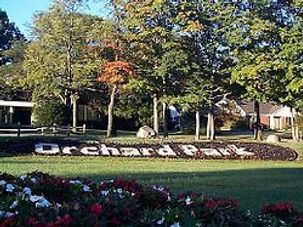 — About one dozen swastikas and racial slurs were drawn on cars and a building in a suburb of Buffalo, New York. A nearby elementary school playground and railway overpasses were similarly vandalized. The spray painted swastikas and slurs were discovered on Saturday morning and were believed to have been painted late on Friday… 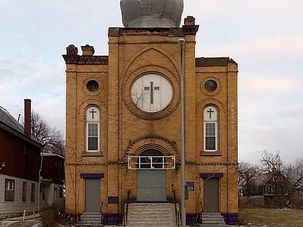 The oldest synagogue in Buffalo was demolished despite the efforts of two demonstrators, who chained themselves to a pillar in the building. 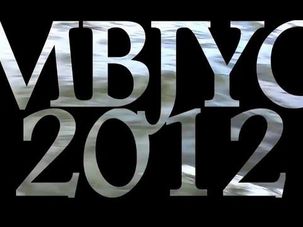 Among the 50 people who died in Thursday’s plane crash outside of Buffalo was Cantor Susan Wehle of Temple Beth Am in Williamsville, N.Y. Wehle, who was ordained at Aleph — Alliance for Jewish Renewal, had been working at the synagogue since 2002. She had recently released a CD titled “Shirei Refuah v’Tikvah — Songs of Hope and Healing.”