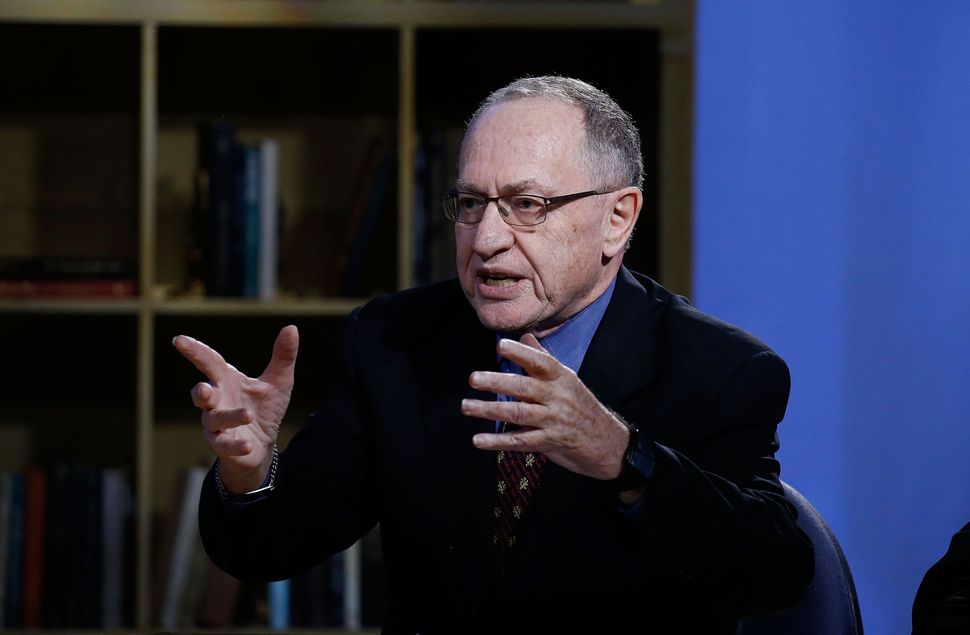 Dershowitz, an emeritus professor at Harvard Law School and frequent cable news talking head, said Sunday on ABC News’s “This Week” that the U.S. Attorney’s Office for the Southern District of New York could present a real issue for Trump because the Constitution offers less protection to the president from federal prosecutors than it does from a special counsel.

Trump’s legal team cites the Constitution as a why Trump won’t meet with Mueller, who is investigating the Russian interference in the 2016 election, as well as potential collusion with the campaign and obstruction of justice.

His situation in New York differs, however, and continues to deepen. Prosecutors there granted immunity last week to Allen Weisselberg, chief financial officer for the Trump Organization, and David Pecker, a longtime Trump ally and executive of the National Enquirer magazine’s parent company.

The Cohen case is unlikely to lead to legal consequences for Trump while he’s in office, according to the Post. However, if Democrats take the House in November, impeachment may be on the horizon.

Dershowitz said “it would be great” to have Democrats in power so there could be further investigations.