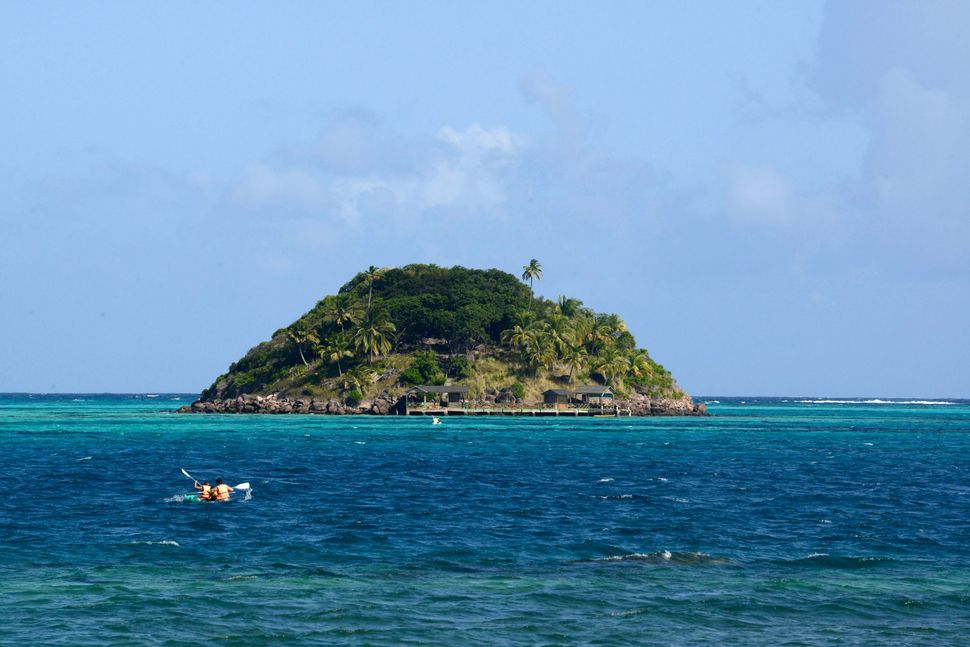 Colombian authorities detained an Israeli sailor on suspicion of drug trafficking after more than 200 kilograms of cocaine was found aboard his yacht last week, The Times of Israel reported.

Roy Erez, 39, was arrested while sailing from Panama to Jamaica, a piece of his trip around the world.

Erez’s sister, Karina Erez Azoulay, wrote in a Facebook post that he told her he was forced by pirates to transport a Colombian passenger he didn’t know. She said she suspected the passenger was a wanted criminal. She had been in contact with Erez during his trip by text messaging through a satellite phone, The Times of Israel reported.

Two hundred and thirty-four kilograms (515 pounds) of cocaine was found in the boat, according to the Colombian Navy. Both men were arrested and taken to the Colombian island of San Andres, off the Nicaraguan coast.

Azoulay explained that when her brother was in Panama, he visited the local Chabad house, where he agreed to take on two Israeli passengers. After three days of sailing, he dropped the pair back off in Panama and then set off alone for Jamaica.

At some point, a fishing boat, allegedly operated by pirates, caught up and forced him at gunpoint to take on a man he had never met before.

“Fearing for his life, he was forced to agree,” Azoulay wrote in the post.

Hours later, the yacht was stopped and soldiers boarded, seizing the two men. Israel’s Foreign Ministry confirmed in a statement Sunday that Erez was in San Andres and being interrogated by Colombian authorities.