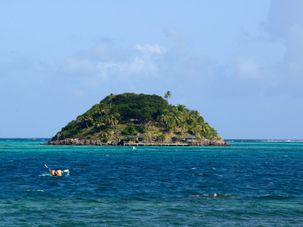 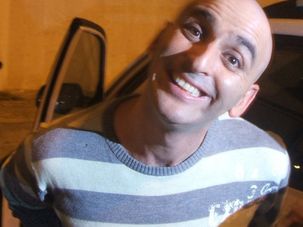 It seems Yuval the Befuddled has a method to ease his chronic confusion. 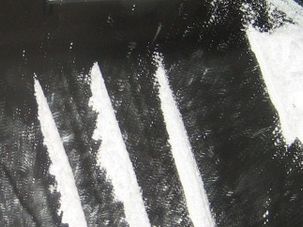 Former DEA official Derek Maltz said his former colleagues “will believe until death that we were shut down because of the Iran deal.”

Colverson, convicted of shipping 373 pounds of cocaine, was denied kosher food in prison but won’t see any of the government’s award to him. 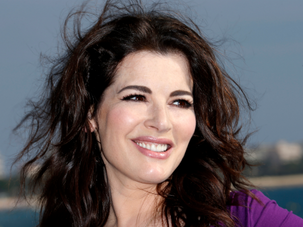 Two kitchen assistants who used to work for British Jewish celebrity chef Nigella Lawson have alleged that she was a regular user of cocaine and other drugs, according to reports of a court hearing published by several national British media on Tuesday. 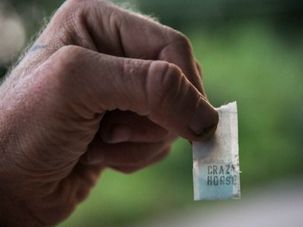