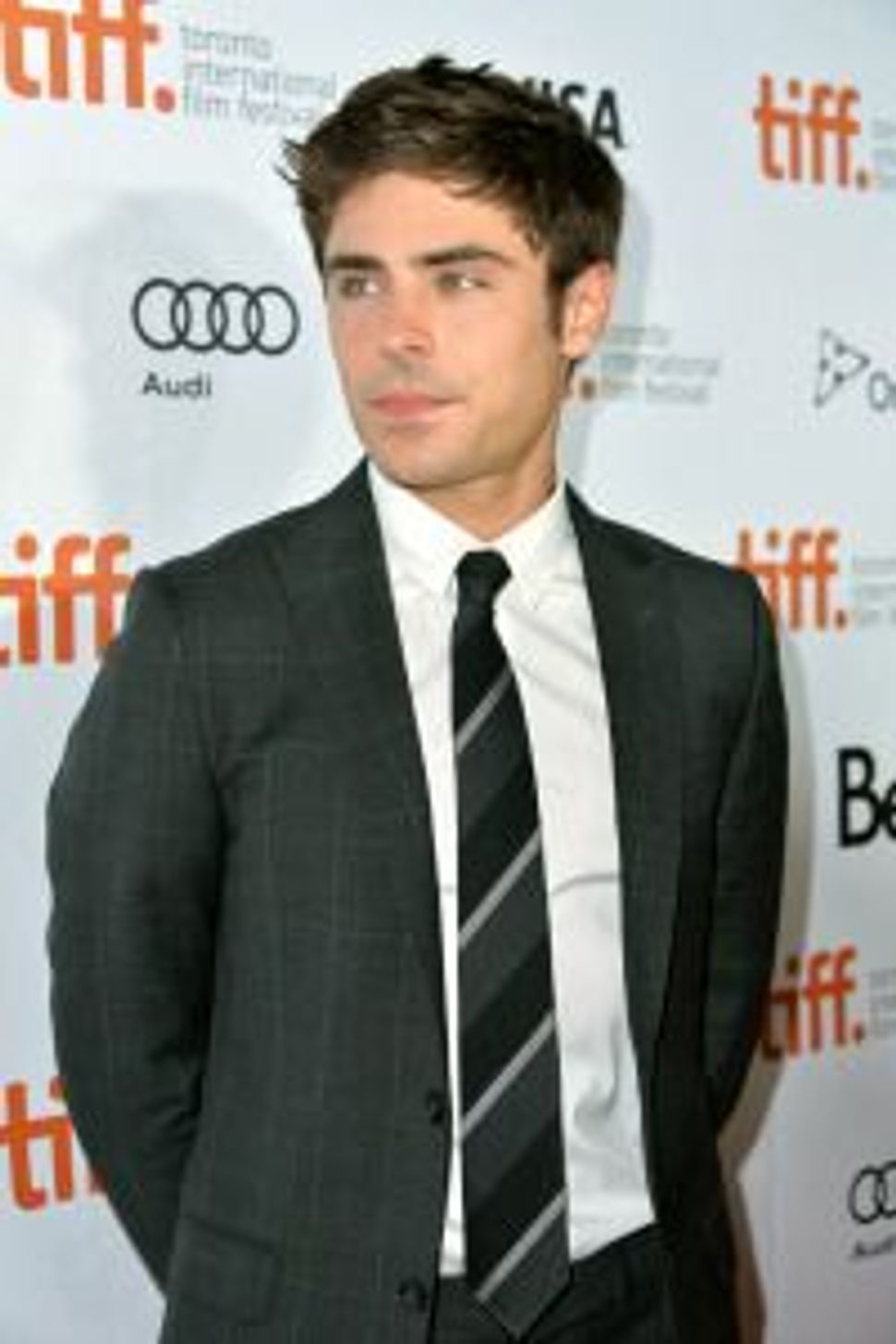 According to E!News, the 25-year-old actor completed treatment roughly five months ago for what was initially thought to be alcohol abuse. But sources told TMZ that Efron, set to star as a frat boy in Seth Rogen’s upcoming film “Neighbors,” was actually seeking treatment for cocaine addiction.

“It was common knowledge he was struggling with cocaine,” one source told TMZ. Three other sources backed up the claims and added that Efron liked to “dabble” with popular rave drug Molly.

TMZ also reported that Efron and friends caused over $50,000 in damages at the Skylofts at the MGM Grand in Vegas while on a cocaine rager.

Zac’s rep has yet to comment on the new allegations.

So far though, it seems he’s out of the woods. “He’s healthy, happy and not drinking,” one source told E! News. “He’s taking time to focus on working.”