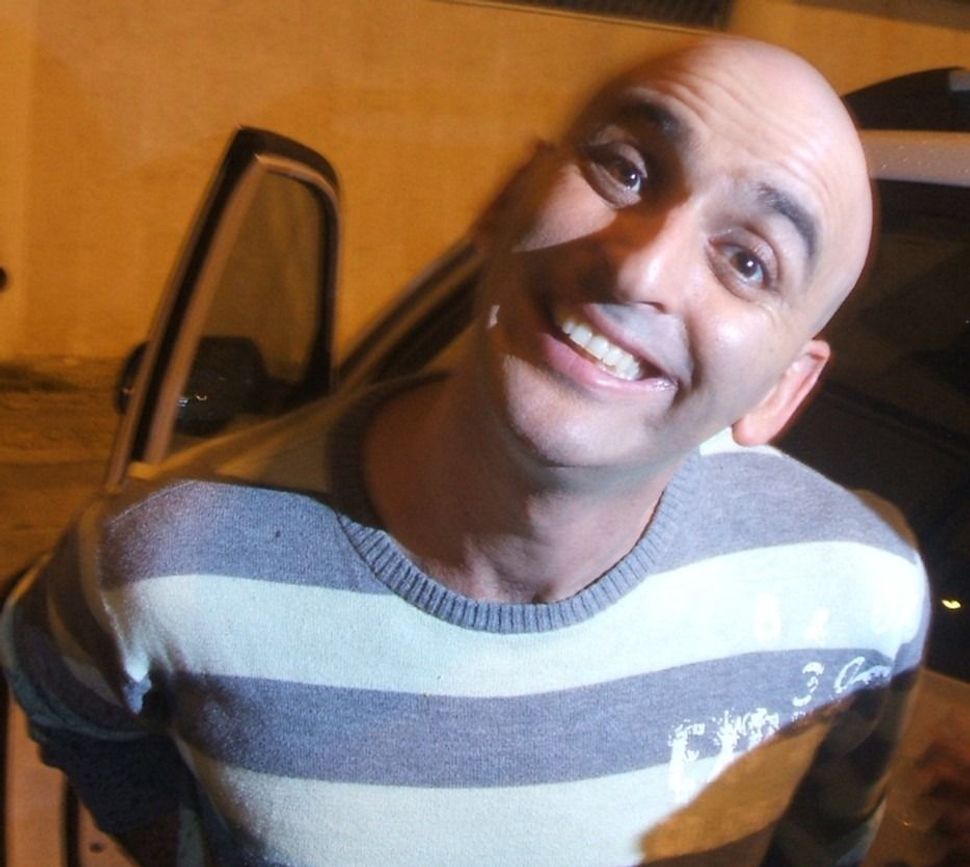 Three people were arrested two weeks ago at an apartment in Tel Aviv as part of a police sting in connection to widespread distribution of cocaine throughout the country.

A brother and sister, along with another unnamed 28-year-old male, were questioned in connection to the narcotics sales, and a stash of cannabis and cocaine was seized along with cellphones suspected of being used by the drug traffickers, according to the Kan public broadcaster.

Police found a list of suspected clients on one of the phones, many of whom are recognizable to the Israeli public, including Shem Tov, 45, who lives in central Israel with his wife and six children. Also listed were actors, lawyers, a model and an American journalist.

According to Kan, the traffickers are suspected of running a courier service delivering high-quality cocaine to the VIP customers, who paid $560 per gram.

Dozens of deals were allegedly recorded, and some of the customers had a long history of repeat business.

It was further reported that dozens of suspected customers were questioned by police, including Shem Tov, who admitted to purchasing cocaine several times but insisted that it was for his own personal use only. However, a Channel 10 report claimed that he referred clients to the dealers in exchange for a discounted rate on his own drugs.