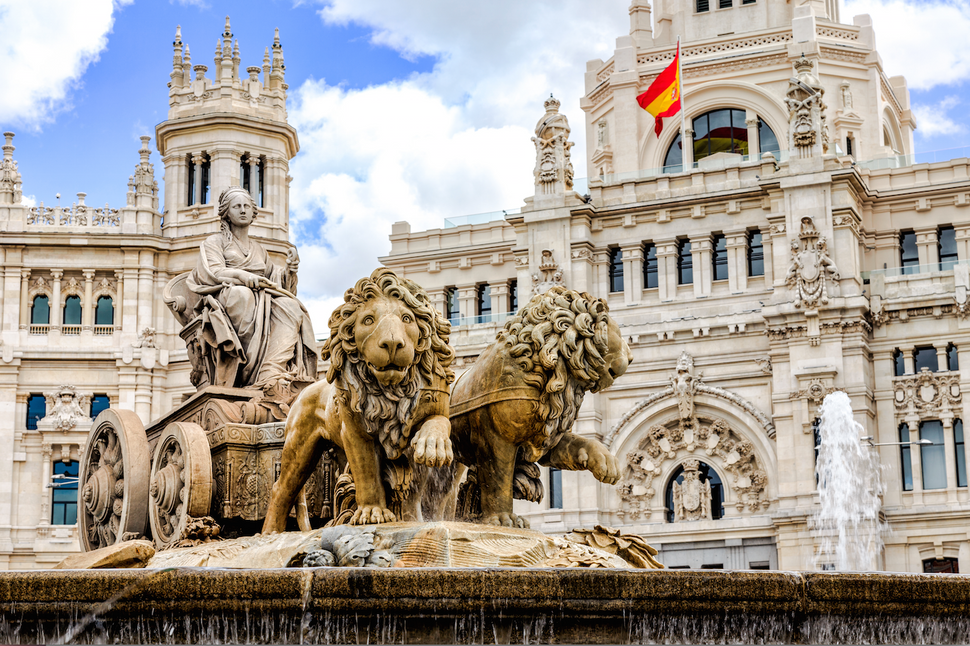 (JTA) — Two municipalities in Spain rescinded their adhesion to the campaign to boycott Israel following legal action by a Madrid-based organization devoted to defending the Jewish state.

The city council of Villarrobledo, a city of 25,000 that is located 100 miles southeast of Madrid and is known for its wine industry, scrapped last week a motion passed in April that declared the municipality to be a part of the Boycott, Divestment and Sanctions movement against Israel, or BDS.

The move on August 21 followed a motion by the ACOM group, which in recent years has promoted the scrapping, annulment or suspension of 26 motions to boycott Israel by Spanish municipalities.

This week, the city council of Sagunto, a city of 64,000 residents located 200 miles east of Madrid, near the port city of Valencia, also reversed a motion it had passed on June 26, declaring it a “space free of Israeli apartheid.” The reversal followed a warning by ACOM that failure to scrap the motion will result in legal action, the group said.

Tribunals in Spain, including the nation’s Supreme Court in two of its rulings, have voided more than a dozen motions passed by municipalities when ruling on motions by ACOM and other groups. Other municipalities voluntarily scrapped their boycott motions under threat of legal action by ACOM.

Despite many victories over the BDS movement in Spain, the country still has dozens of municipalities supporting BDS, more than in any other EU member nation.