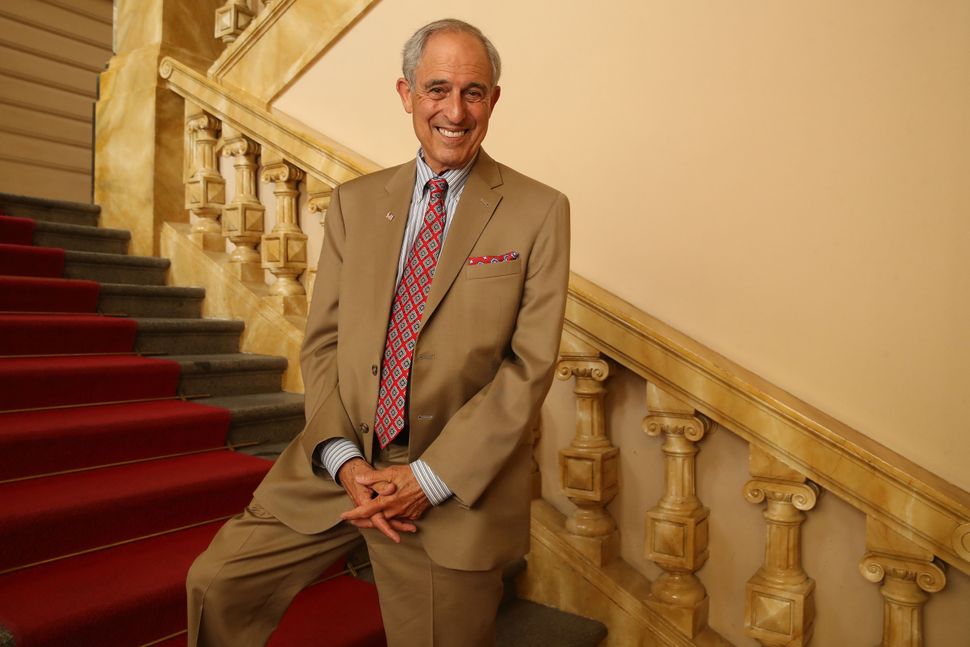 Davis has shared different variations of what President Trump’s longtime personal lawyer knew about the June 2016 meeting in Trump Tower between figures tied to the Russian government and members of the Trump family and campaign, but now he is less certain, CNN reported.

“I should have done a much better job of speaking with more suspicion than certainty, and I regret my mistake,” Davis told CNN.

Davis’s flip-flopping has led to criticism of CNN reporters Carl Bernstein, Marshall Cohen and Jim Sciutto, who reported in July that Cohen claimed he was willing to tell special counsel Robert Mueller that Trump knew in advance about the June 2016 meeting.

Over the past week, Davis has publicly said he was one of the sources who confirmed the news to CNN and other media organizations. But now, he says he can’t confirm it.

CNN is supporting its reporters. “We stand by our story, which had more than one source, and are confident in our reporting of it,” a spokesperson said.