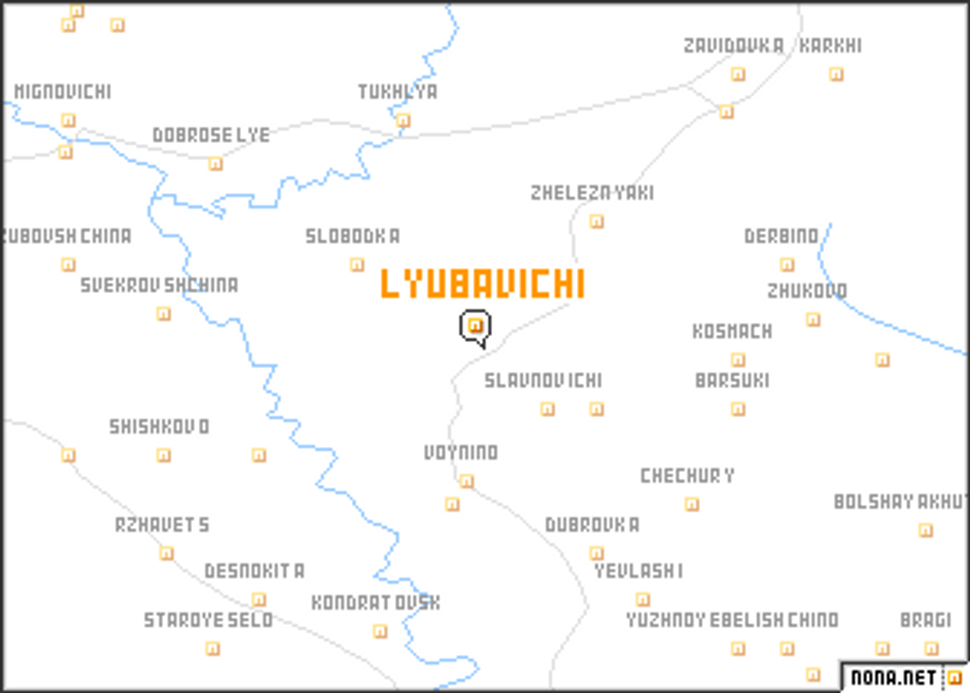 LYUBAVICHI, Russia (JTA) — Things are beginning to turn around for Valentina Prilashkevitch and her neighbors because their village is the cradle and namesake of Chabad-Lubavitch – one of the largest and most influential Hasidic movements in Judaism.

In recent years, the village has started to attract hundreds of visitors every month, prompting the local authorities to undertake what in local terms is a massive investment in infrastructure with the aim of cultivating an unlikely source of income: Western tourism.

The Prilashkevitch sisters, for their part, are about to have their street paved for the first time since the village was established. The reason? It leads to an ancient Jewish cemetery.

“It is all thanks to the Jews,” said Valentina Prilashkevitch’s grandson, Sergey Levashov.

Standing shirtless amid the chickens roaming his grandmother’s yard, he said “I think it’s a very good that this place is beginning to become known internationally for its tradition of coexistence with the Jews. More good things can come to us for it.”

Ivashkin, who lives in the nearby city of Rudnya, came to Lyubavichi on Sunday to attend the dedication of a fence around another Jewish cemetery. It contains the remains of two 19th-century rabbis, Menachem Mendel Schneersohn and Shmuel Schneersohn — respectively the third and the fourth great sages of the Chabad movement, which was based here for a century before World War I. Chabad has only had seven supreme spiritual leaders.

The real engine behind the growth in Jewish tourism is Chabad’s 2008 opening of an information center. About 12 people are based permanently at the center, which is called Hatzer Raboteinu Nesieinu Belubavitch.

Lyubavichi was founded approximately 500 years ago, according to some accounts, by a Rabbi Meir who named it in reference to his people’s love (“lyubov” in Russian) of God. For Jews in czarist Russia, it was prime real estate because it was one of the points closest to Moscow within the Pale of Settlement – the western provinces to which Jews were restricted until the communist revolution of 1917.

Chabad followers fled the town in World War I as the German army advanced on it. Hundreds of Jews remained in the interwar period until the Nazis killed them in 1941.