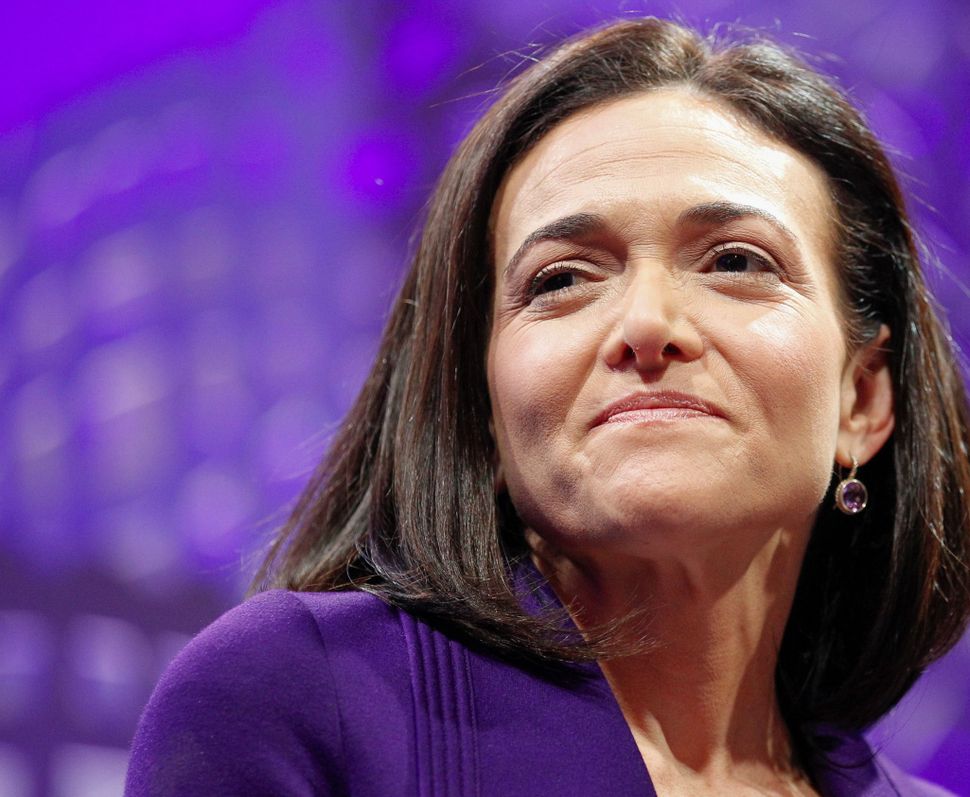 When Facebook chief operating officer Sheryl Sandberg testified to Congress Wednesday about online propaganda and voter manipulation, she didn’t fully answer a question about whether the social media giant was profiting off hate, Slate reported.

California Sen. Kamala Harris pointed out that the more users engage, the more revenue Facebook takes in. Hateful and conspiratorial speech, she suggested, tends to create more engagement. Wondering how the online community could be made safer, Harris cited a ProPublica report that found that Facebook staff training materials instructed reviewers to delete hate speech targeting white men, but not black children, as they weren’t a protected class.

“Do you know anything about that and can you talk to me about that?” she asked Sandberg.

“I do,” Sandberg answered. “What that was, was, I think, a bad policy that was changed, but not saying black children—it was children—it was saying different groups weren’t looked at the same way and we fixed it.

Harris argued: “Isn’t that with hate, period, that not everyone is looked the same way?”

Sandberg answered diplomatically, explaining that hate is against company policies, and Facebook does its best to remove it.