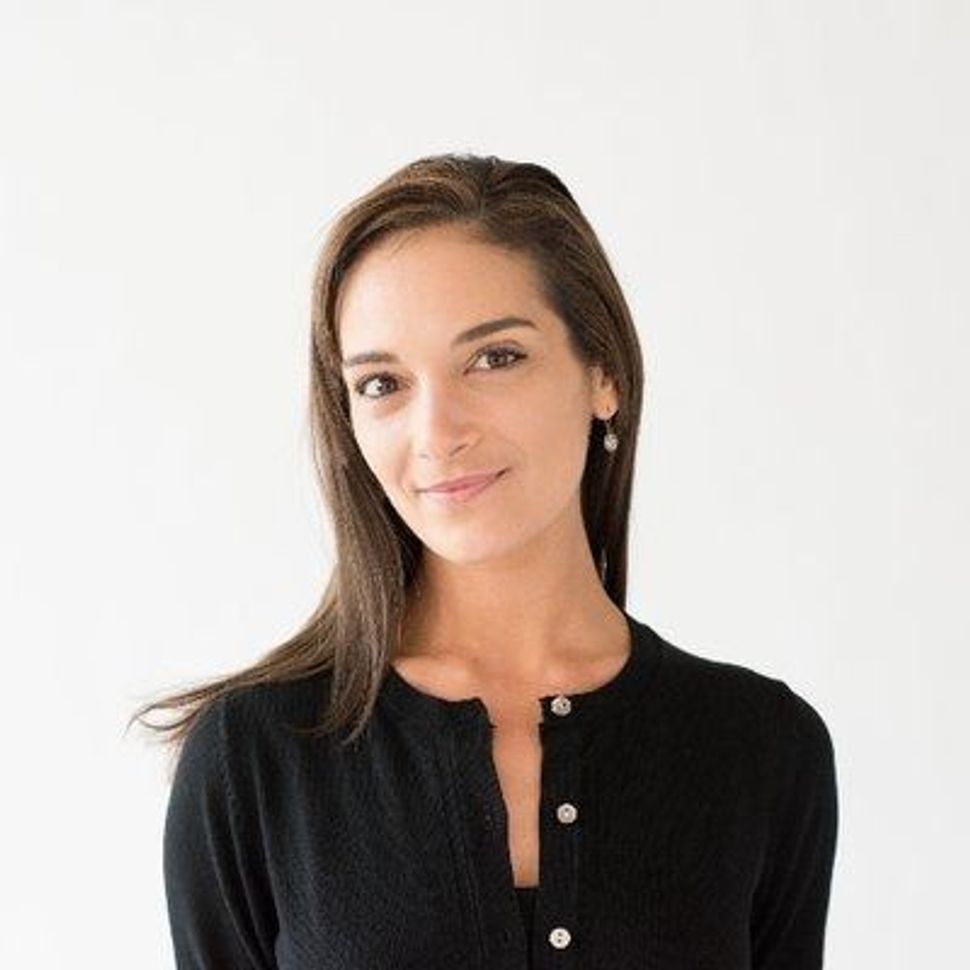 New York State senate candidate Julia Salazar put out a statement on her campaign website Thursday evening, addressing accusations about a past affair and arrest as “baseless.”

The Daily Mail and Tablet posted articles Thursday with claims that Salazar had an affair with Mets player Keith Hernandez and was arrested in 2011 after Hernandez’ then-wife, Kai, accused her of theft. The charges were dropped. Then Salazar sued Kai Hernandez in 2013 for defamation and received a settlement.

In her statement, Salazar, who is running against incumbent Senator Martin Dilan in north Brooklyn’s 18th district, recounted the story, which ended with allegations being dismissed.

“I thought I had put all of this behind me; I felt that baseless accusations rejected by the DA and a legal settlement in my favor legally closed the issue. I tried to move on with my life,” she wrote.

Salazar, who is running on a platform advocating for affordable housing and universal healthcare, goes on to lament how these accusations and scrutiny into her personal life have come to the forefront of conversation rather than the issues facing her district. Prior to the latest articles, Tablet dug into her complex history, which questioned her Jewish faith.