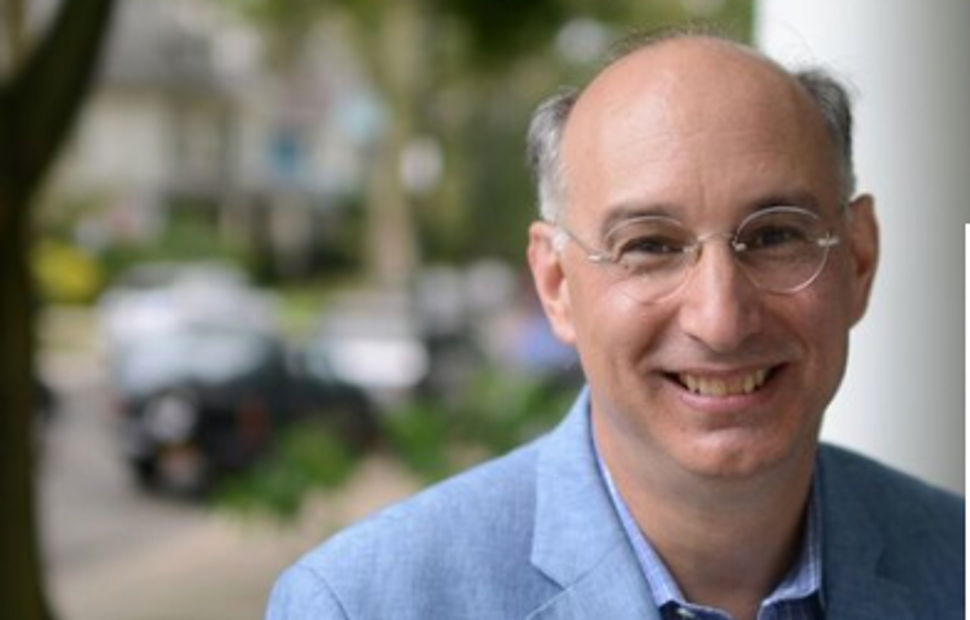 But the progressive activist insists that he won the battle by putting Felder on notice that his Republican-friendly stance is deeply unpopular among some of his Brooklyn constituents.

“I wanted someone to stand up and say that (siding with the GOP) is not acceptable,” Morris told Gothamist after results started rolling in. “Win or lose.”

“It was absolutely worth the battle,” Morris added.

Felder, who hadn’t faced a primary challenge since taking office in 2012, won a healthy 66% of the vote compared to just 33% for Morris in the district including Boro Park and parts of Midwood and slices of Ditmas Park and Kensington.

Morris was inspired to run by Felder’s decision to caucus with Republicans, handing control of the Senate to the GOP along with a separate rump group of “independent Democrats.” When the other turncoats returned to the Democratic fold, Felder dug in his heels, giving him effective control of the entire body, which is otherwise evenly divided.

Felder singlehandedly held up the state budget to wrangle leaders into watering down state oversight over education standards in yeshivas. And he blocked a tax on plastic bags and speeding cameras outside schools, portraying himself as an advocate for embattled drivers.

But Felder’s days as kingmaker may be numbered for several reasons. Democrats are confident of grabbing several Senate seats from the GOP in November, which would leave Felder out in the cold.

Democrats across the state turned out strongly against the so-called “independent Democrats,” likely ending their rebellion once and for all.

If Felder sticks to his guns, that wave may spur a much stronger candidate than Morris to take him on. After 2020, Democratic leaders will also likely redraw his gerrymandered district in ways that could doom Felder by putting chunks of his supporters in separate districts where they would not be a majority in any one district.