Albany Democrats To Simcha Felder: We Don’t Need You, We Don’t Want You

He isn’t invited because there are “candidates who ran on a robust progressive agenda and proudly sought election as members of our conference.” 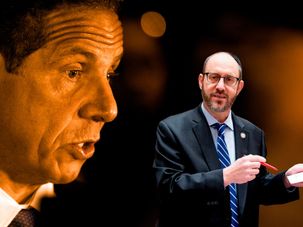 The cover of an Orthodox newspaper in Brooklyn ran the headline in inch-high red letters: “ATTACK ON OUR YESHIVAS!” 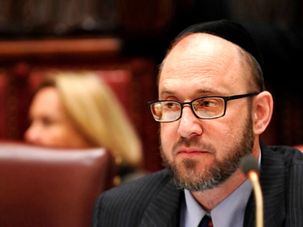 Oh, how the mighty have fallen. 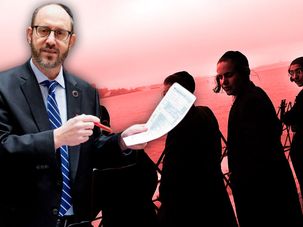 In the November 2018 election, Democrats took back control of the New York State Senate — and with it, a large chunk of Hasidic power.

“Simcha Felder is very comfortable in his skin,” said one political consultant.

With Democrats poised to retake the New York State Senate, the key swing vote, Sen. Simcha Felder, appears to have lost all his leverage. 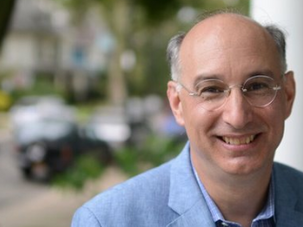 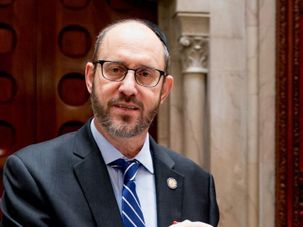 The insurgent challenging rogue Democrat Simcha Felder says he is counting on support from “secret” Orthodox voters to make the difference in a heated Brooklyn state senate primary battle.