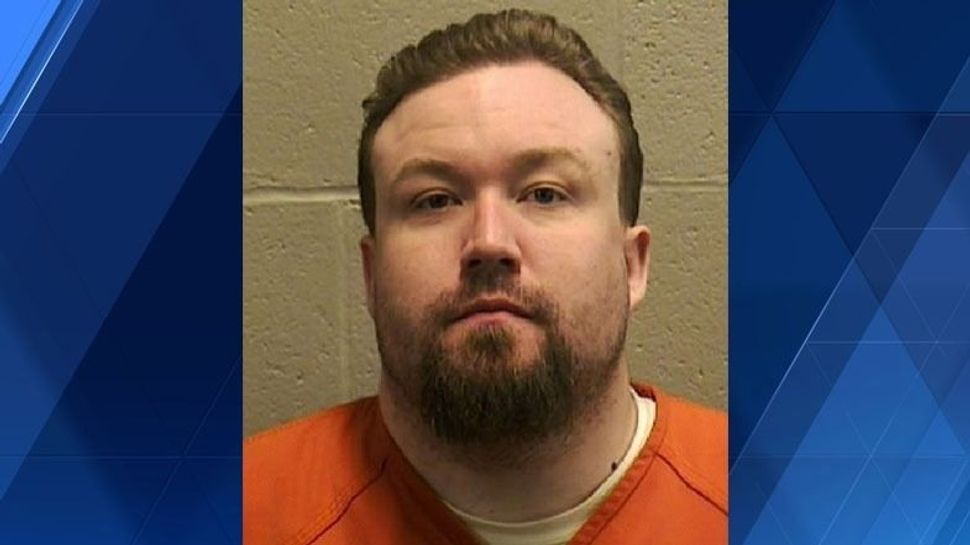 (JTA) — A Wisconsin man was charged with mailing threats to a Jewish Community Center in the state.

A federal grand jury returned an indictment against Chadwick Grubbs, 33, for mailing threats on three different days in May to the Harry & Rose Samson Family Jewish Community Center in Whitefish Bay, Wisconsin.

Grubbs already is an inmate at the Winnebago County Jail for unrelated state charges. He now faces three charges of obstruction and attempted obstruction of the free exercise of religious beliefs, according to a statement from the U.S. Justice Department.

In addition to three religious obstruction charges, the indictment also charges Grubbs with three counts of mailing threatening communications and one count of threatening to injure and destroy property by fire and an explosive, the statement said.

The letters mailed from the county jail, came to the attention of the Winnebago County Sheriff’s Department and were never actually delivered to the JCC, JCC President & CEO Mark Shapiro said in a statement.