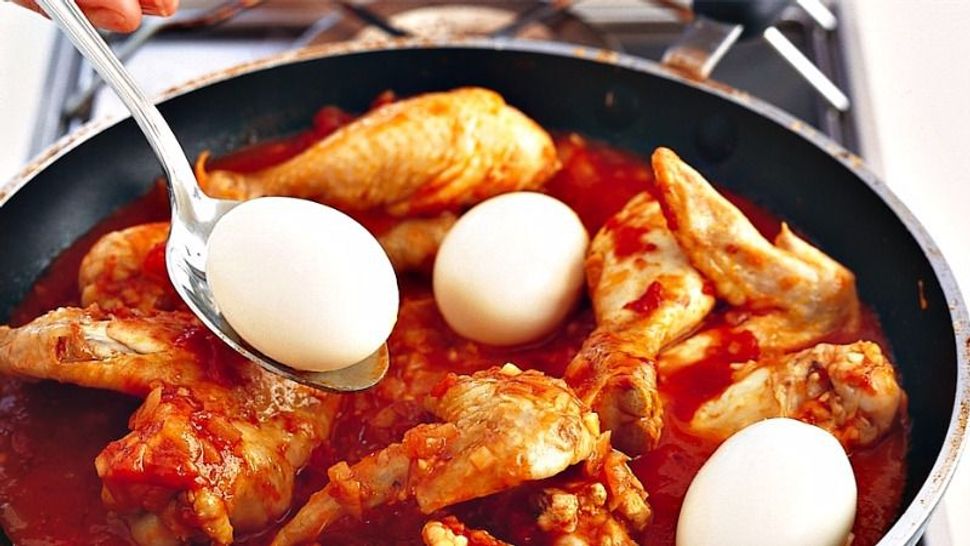 JERUSALEM (JTA) — Rabbi Moshe Havlin, the chief rabbi of the southern Israeli town of Kiryat Gat, reportedly said he would withdraw kosher certification from a local catering company if Ethiopian women continued to prepare the food there, unless they could prove their Jewishness.

Under Orthodox Jewish law, certain foods which were completely cooked by a non-Jew, known as bishul akum, may not be eaten, even if the ingredients are kosher and are cooked in a kosher kitchen.

Political officials charged that the rabbi’s motives are racist, not religious.

Ilan Gilon of the left-wing  Meretz Party called on the country’s attorney general investigate, saying, according to the Kan public broadcaster, that “if there is truth to the report, the rabbi acted contrary to his public and moral authority and is not worthy of continuing to serve in his position. It should also be examined whether discrimination has been committed under the Equal Employment Opportunities Law. The words spoken by Rabbi Havlin certainly do not correspond to the values ​​of Judaism that we all know and cherish, and certainly do not correspond to the values ​​and behavior expected of a majority in Israel.”