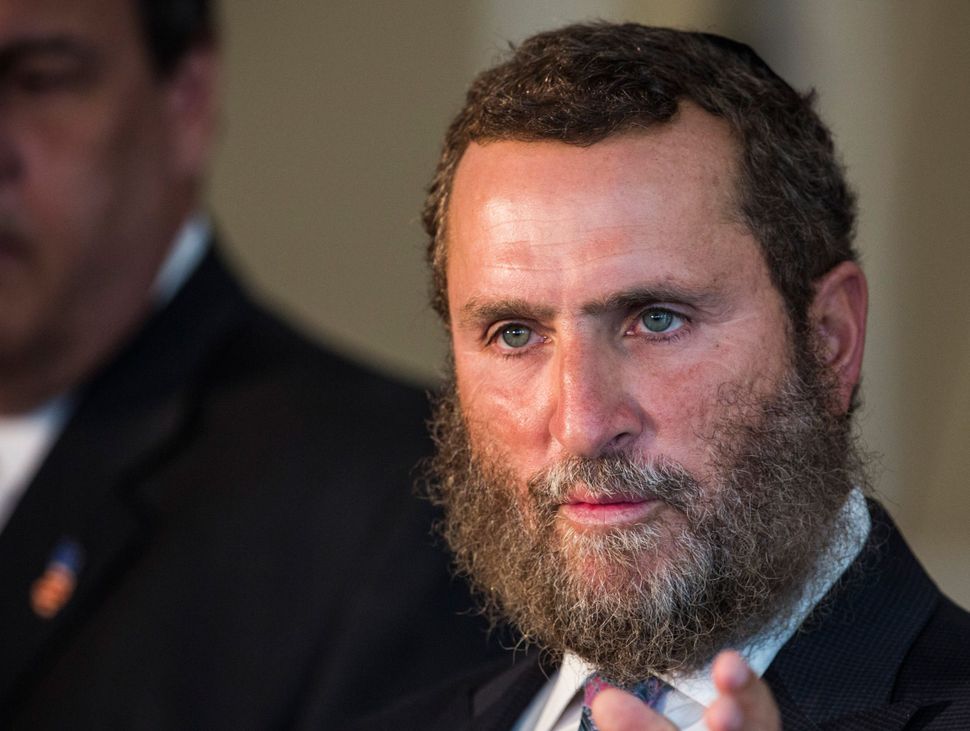 Celebrity rabbi Shmuley Boteach may have been hacked by agents of Qatar in response to his campaigning against the Gulf kingdom, Bloomberg reported Tuesday.

The possible hacking was uncovered after Republican Jewish megadonor Elliott Broidy sued Qatar and accused the country of hacking his email and disseminating embarrassing information to journalists as retaliation for Broidy’s anti-Qatar advocacy.

Broidy’s suit was dismissed by an American court that said it lacked jurisdiction over a foreign country, but researchers looking into Broidy’s hacking allegations say that the hackers had also targeted the private accounts of more than 1,000 other figures, Bloomberg columnist Eli Lake wrote.

“The extent and volume of information that they were able to obtain in these subpoenas goes beyond the capabilities of an individual,” cybersecurity expert Sam Rubin told Lake. “It’s set up in a systematic manner, to be shared by what appears to be a team.”

Shmuley Boteach was an outspoken opponent of Qatar’s efforts last year to reach out to American Jewish leaders. Dignitaries like lawyer Alan Dershowitz, Zionist Organization of America president Morton Klein and Orthodox Union Kosher Division CEO Rabbi Menachem Genack all accepted trips to the kingdom, which Boteach repeatedly and vociferously attacked due to Qatar’s support for the terrorist organization Hamas.

“If true, and the story seems to be strongly corroborated, it would constitute a dangerous and direct attack by a foreign government against American citizens for exercising their First Amendment rights,” Boteach said in a statement to Breitbart. “It would constitute an assault against a Rabbi and his wife, a mother of nine, for speaking out against the Jewish lobbyists who took millions of dollars to help cleanse Qatar of its terror-funding record.”