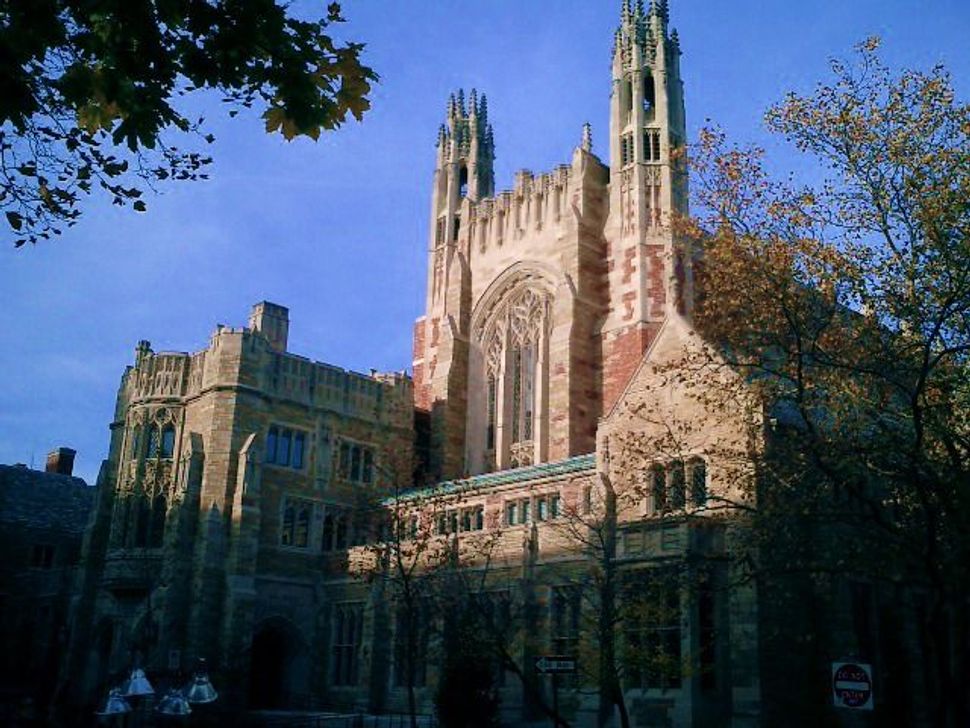 An email that was sent to law school alumni this summer and acquired by the legal blog Above the Law detailed Yale’s investigation into accusations that Jed Rubenfeld engaged in harassment and inappropriate behavior. “This is conduct that seems to date back decades but that has persisted into the just-concluded school year,” the email said.

Rubenfeld’s wife, Amy Chua — also a Yale Law School professor and known for her book “The Battle Hymn of the Tiger Mother” — was also cited by students as having too powerful an influence in the clerkships process. One former student told HuffPost that Chua said Kavanaugh’s clerks “look like models,” and urged her to send pictures of her interview outfit to evaluate. Chua has publicly defended Kavanaugh’s nomination, and Chua and Rubenfeld’s daughter is currently clerking for him.

The law school refused to confirm or deny the investigation.

Rubenfeld acknowledged the probe in a statement to the Guardian, though he said that Yale refused to tell him what exactly he is being investigated for.

“For some years, I have contended with personal attacks and false allegations in reaction to my writing on difficult and controversial but important topics in the law,” he wrote. “I have reason to suspect I am now facing more of the same.”