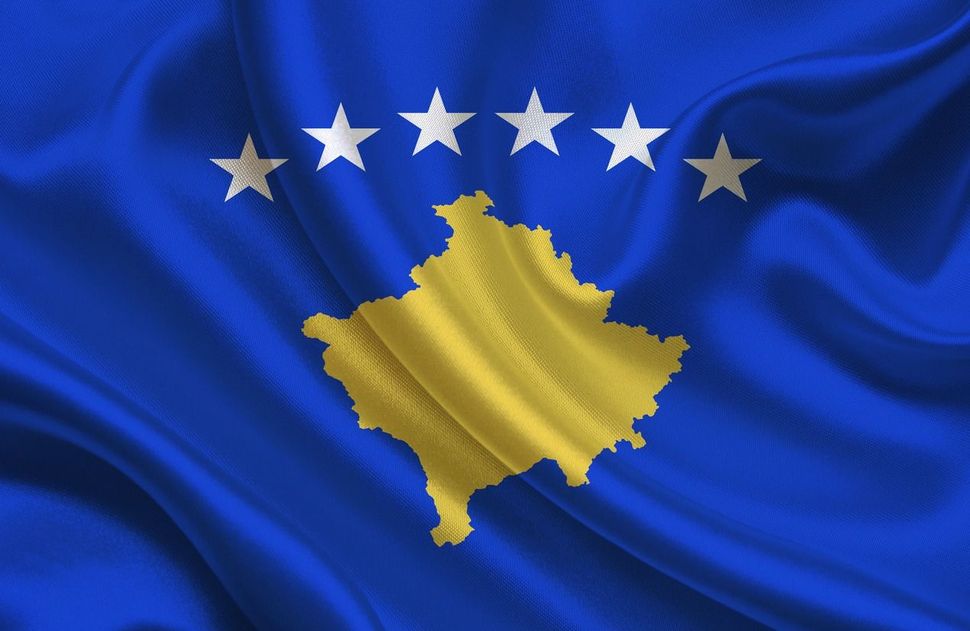 (JTA) — Kosovo would set up an embassy in Israel if the Jewish state recognizes it as an independent state, the president of the Balkan breakaway republic said.

Hashim Thaci said this during an interview Thursday, the KosovaPress agency reported.

“If Kosovo were recognized by Israel, I would place the Kosovo embassy in Jerusalem,” Thaci is quoted as saying in an interview with the Real Story news show.

The United States and dozens of other countries have recognized Kosovo, a Muslim-majority country, as a state since it declared independence from Serbia in 2008.

But opposition by Russia and China have kept Kosovo from getting U.N. membership.

Israel, Spain, India, Morocco and Ukraine are among the key countries that have not recognized Kosovo, reportedly out of opposition to unilateral declarations of independence — including in territories they control.

Israel under Prime Minister Benjamin Netanyahu has urged repeatedly a number of countries to follow the United States’ example in May and move their embassies to Jerusalem, though so far only Guatemala and Paraguay — which this month returned its embassy to Tel Aviv amid vociferous protests by Israel — have done so.

In June, Czech President Milos Zeman joked during a speech that Netanyahu had offered to give up his own home in Jerusalem if the Czech Republic opened an embassy there.