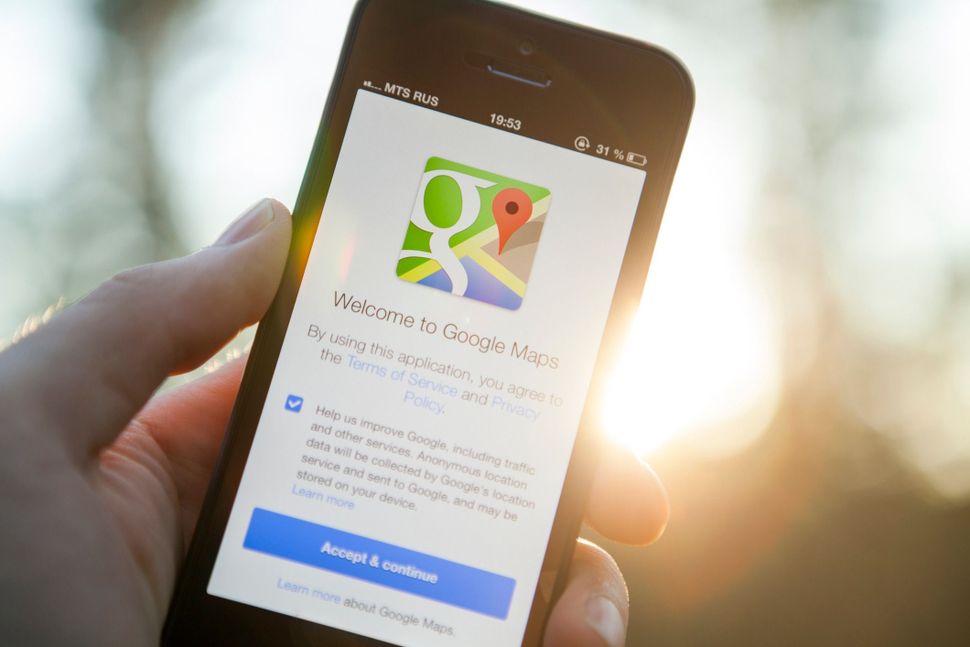 Google Maps is perhaps the most impressive cartographic endeavor in world history, with nearly the entire globe detailed down to the street level and available for free public perusal. Its latest update, last month, was praised for finally eliminating the Mercator Projection — the flat-pane system that distorts Greenland to falsely look bigger than Africa.

American users looking for a map of the southern Israeli city of Eilat, for example, will find that the name “Eilat” is displayed only in English — even though the names of its neighboring foreign cities — Taba, Egypt and Aqaba, Jordan — are displayed in both English and Arabic. The Hebrew word for “Eilat” is nowhere to be found. 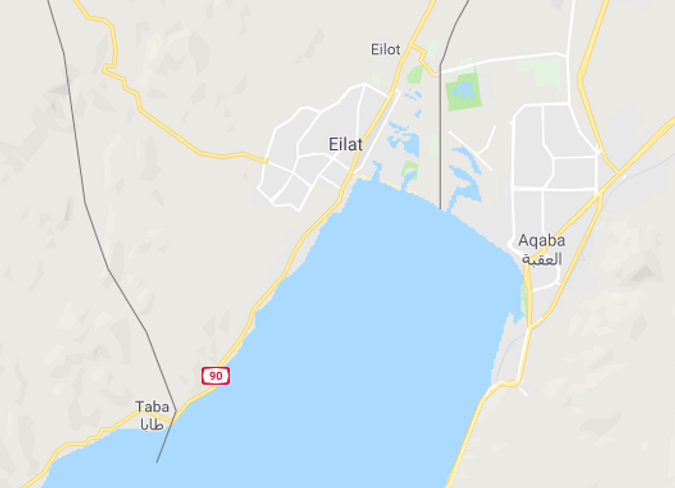 The American version of Google Maps does not use Hebrew for Israeli places — but does use Arabic to depict neighboring countries. Image by Google Maps

Indeed, nowhere in Israel are Hebrew place names displayed — not even in globally-recognized cities like Tel Aviv, let alone Jerusalem or areas in the West Bank. In contrast, every single one of Israel’s neighbors — Egypt, Jordan, Lebanon and Syria — all get both English and Arabic place names.

And the discrepancy is not just in the Middle East: Moscow is also depicted in Cyrillic, Tokyo in Japanese and Mumbai in Hindi. Even countries with more obscure languages — Ethiopia, Armenia, Cambodia — get the dual-language treatment. But not Israel.

It’s not as if Google is incapable of depicting Hebrew script — the Israeli version of Google Maps clearly depicts Eilat’s Hebrew name. And Google has large research and development offices in Haifa and Tel Aviv and has made significant investments in Israeli startups — most notably its $1.3 billion purchase of Israeli map tech company Waze. 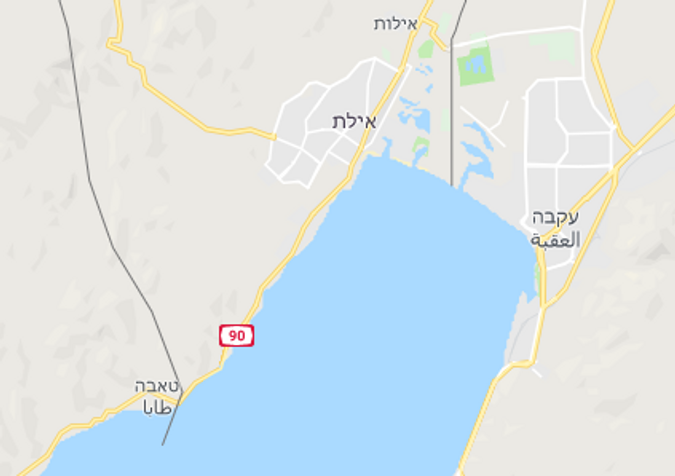 Israel’s version of Google Maps does use Hebrew to depict Israeli places. Image by Google Maps

Google did not respond to a request for comment.