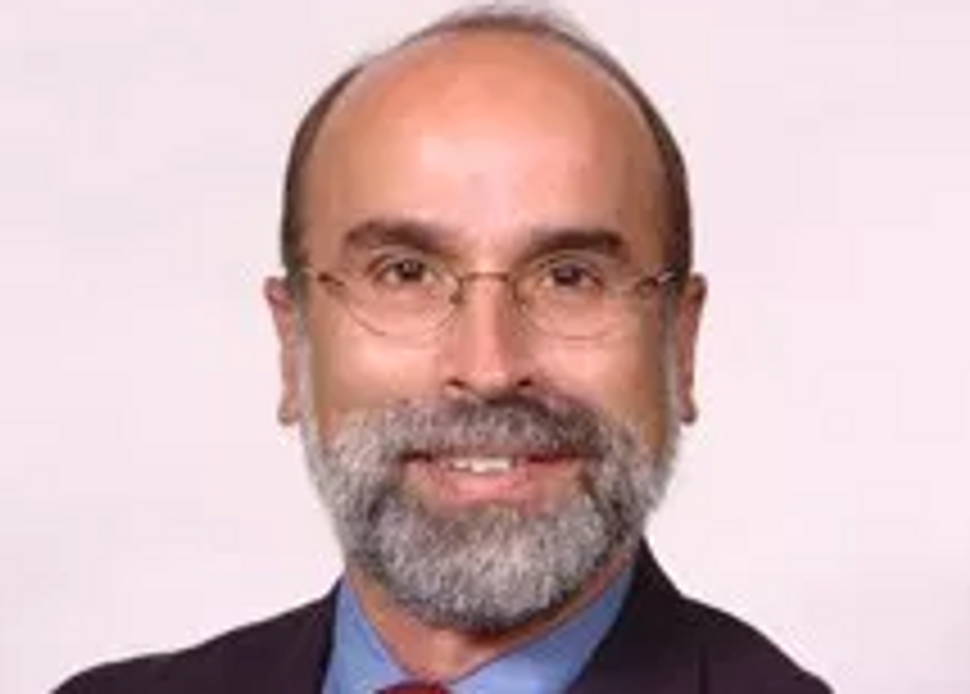 Bromwich, who is Jewish, served as a Justice Department inspector general during the Clinton administration. He joined Ford’s legal team, which includes civil rights lawyer Debra Katz, over the weekend, according to his colleagues and a spokesperson. On Thursday, Ford testified before the Senate Judiciary Committee against Supreme Court nominee Brett Kavanaugh, whom she said sexually assaulted her in high school.

After joining Ford’s team, Bromwich resigned from the law firm Robbins, Russell, Englert, Orseck, Untereiner & Sauber, where he was a senior counsel, Bloomberg reported. He resigned after some colleagues expressed their opposition to his role.

Bromwich is also representing Andrew McCabe, the former FBI deputy director who was fired by Attorney General Jeff Sessions earlier this year, a day before his scheduled retirement.