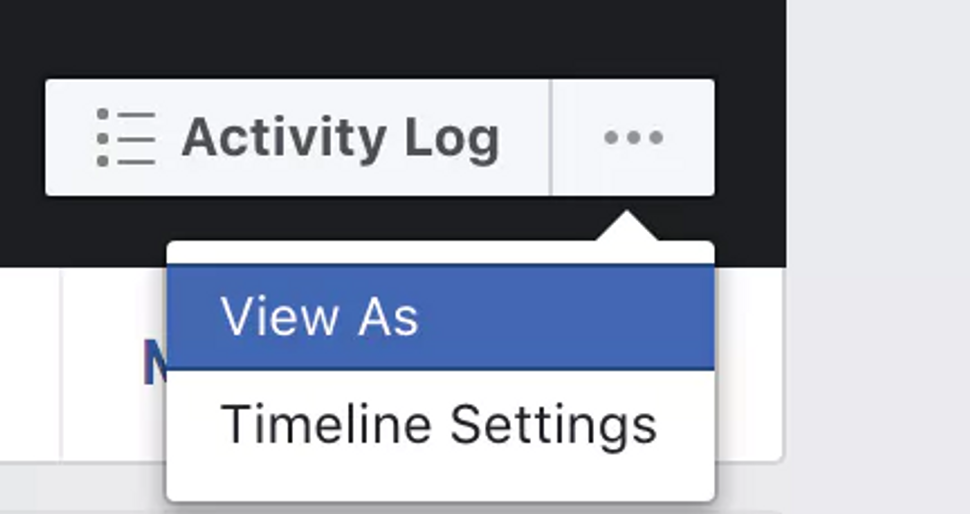 Facebook announced Friday that an attack on its computer network exposed the personal information of nearly 50 million accounts, the New York Times reported. It was the largest breach in the company’s 14-year history.

Zuckerberg and Sandberg were among those hacked, two people familiar with the situation told the Times.

The issue stems from a feature called “View As,” which lets users see what their profiles look like to others, according to Time Magazine. Through it, attackers were able to gain control of the accounts.

Zuckerberg said in a conference call with reporters that the vulnerability was fixed and “View As” was temporarily disabled.

An investigation is underway into who the attackers are and why they breached the system.

“We’re taking it really seriously,” Zuckerberg said. “I’m glad we found this, but it definitely is an issue that this happened in the first place.”