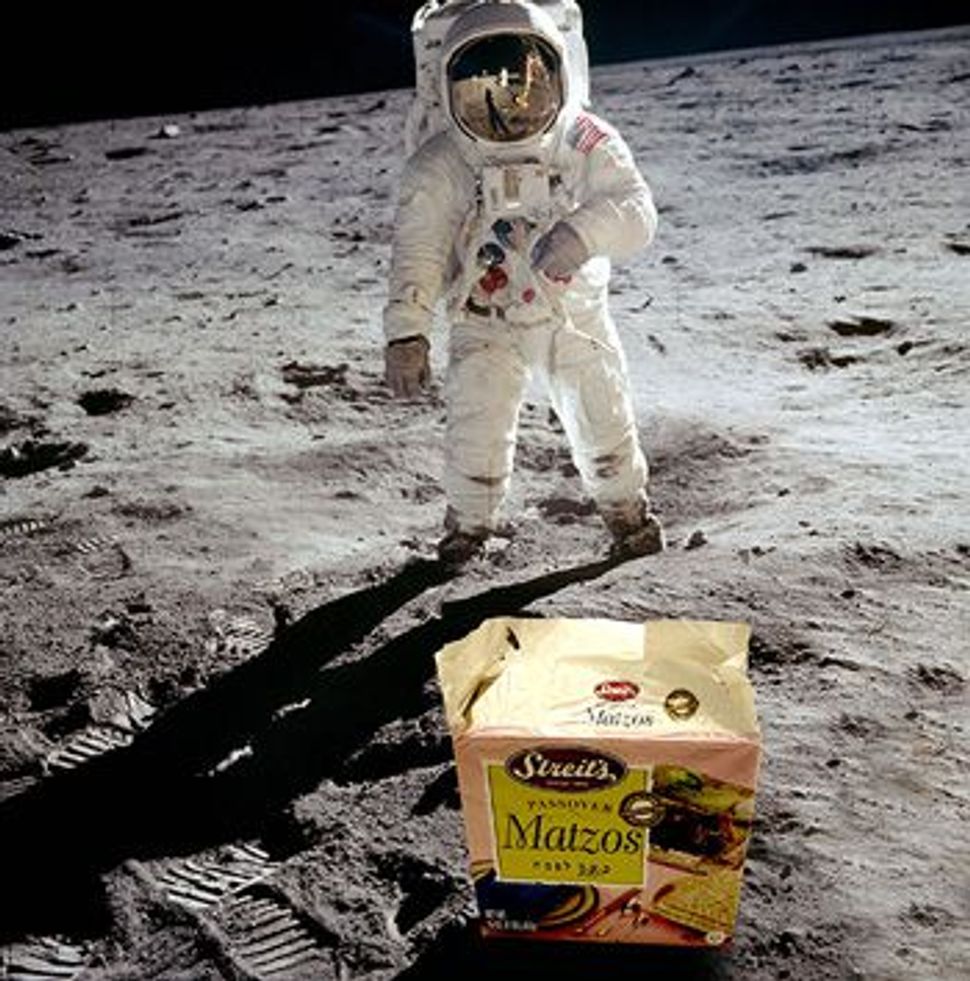 JERUSALEM (JTA) — NASA has signed an agreement with the Israel Space Agency and the Israeli nonprofit SpaceIL to collaborate on the Jewish state’s unmanned moon mission slated to launch from Cape Canaveral next year.

The landing would culminate eight years of collaboration on the $88 million project. If it succeeds, Israel will become the the fourth country to reach Earth’s rocky satellite. The spacecraft’s journey to the moon will last about two months. The Israeli craft will be the smallest to land on the moon, weighing only 1,322 pounds.

Upon its landing, the spacecraft plans to take photos and video of the landing site while also measuring the moon’s magnetic field as part of a Weizmann Institute scientific experiment.

According to the new agreement, which was announced on Wednesday, NASA will contribute a laser retroreflector array to aid with ground tracking and support to aid in mission communication. ISA and SpaceIL will share data with the U.S. space agency from the SpaceIL lunar magnetometer installed aboard the spacecraft.

In addition, NASA’s Lunar Reconnaissance Orbiter will attempt to take scientific measurements of the SpaceIL lander as it lands on the moon.

“I’m thrilled to extend progress in commercial cooperation we’ve made in low-Earth orbit to the lunar environment with this new agreement with the Israel Space Agency and SpaceIL,” NASA administrator Jim Bridenstine said. “Innovative partnerships like this are going to be essential as we go forward to the Moon and create new opportunities there.”

In a Post on Facebook, SpaceIL CEO Ido Antebi said it was “a great honor” to collaborate with NASA and that he hoped that this upcoming mission would lead to more “space missions and other technological challenges” in the future.