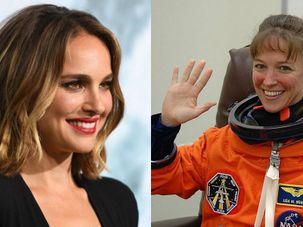 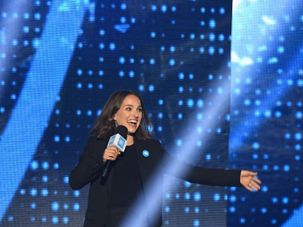 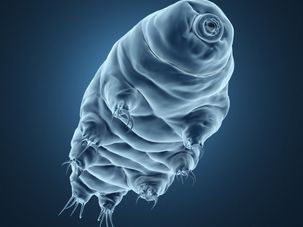 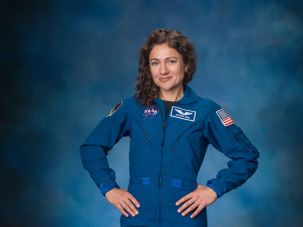 The agency also has asked NASA to be more involved in the new effort. 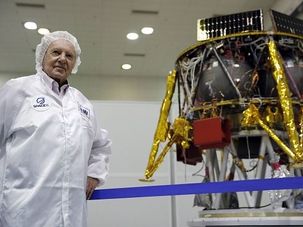 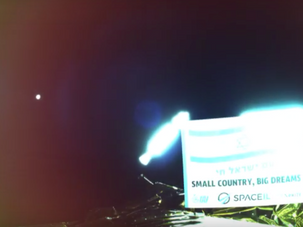 The Beresheet camera also caught some selfie images with earth from 81,400 miles and nearly 165,000 miles away.