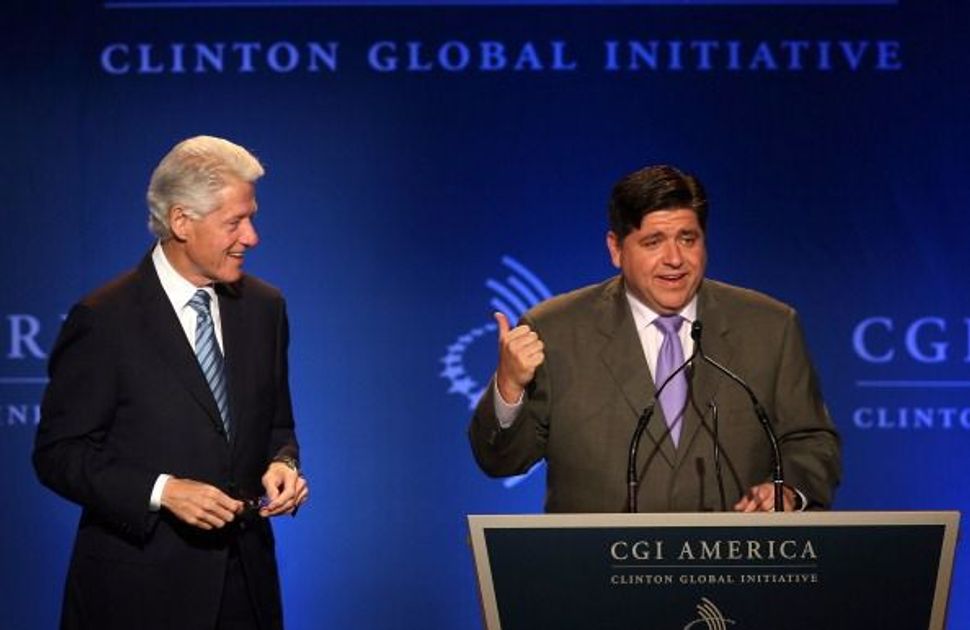 To avoid paying taxes on his second mansion, Illinois gubernatorial candidate J.B. Pritzker had the toilets removed to make it “uninhabitable,” NPR reported. He said Tuesday he will pay Cook County back.

Pritzker, the Democratic nominee, is a venture capitalist and heir to the Hyatt Hotels fortune, worth $3.2 billion. Nevertheless, he looked to save money on his second home, which had been evidently neglected, according to the Chicago Sun-Times.

In October 2015, eight years after buying the 6,378-square-foot property, Pritzker and his wife had five toilets removed to have it be classified as “uninhabitable” in a property tax appeal, according to a report by a Cook County inspector. The value dropped from $6.3 million to about $1.1 million, NPR reported.

The inspector wrote that “the County ultimately fell victim to a scheme to defraud.”

Pritzker defended the deduction on Monday, insisting that everything was kosher. But the next day, he said he would pay the Cook County treasurer’s office $330,000, the Chicago Tribune reported.