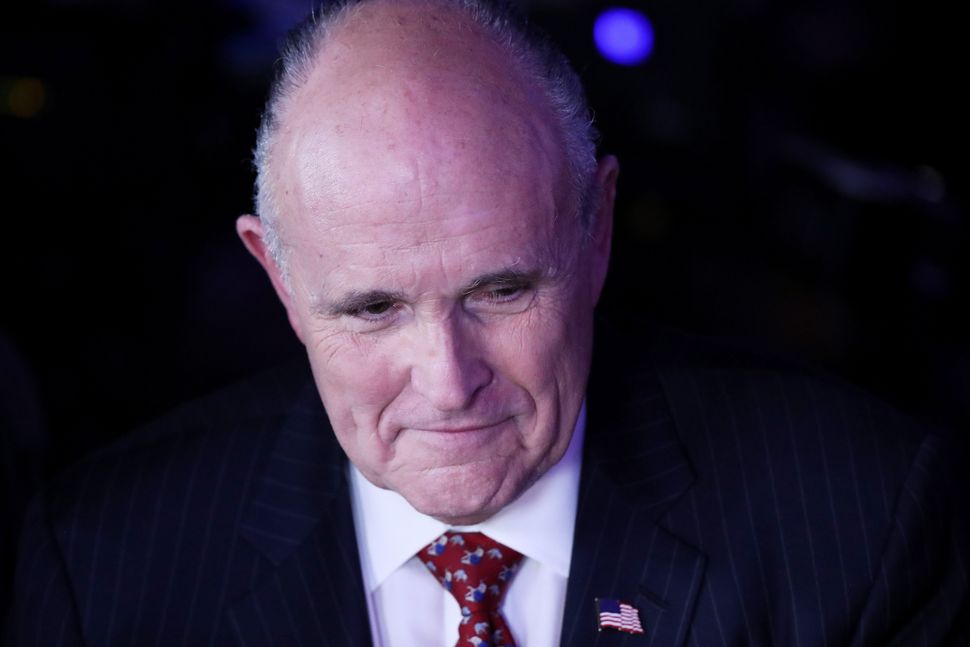 (JTA) The “George Soros-is-behind-the-anti-Kavanaugh-protests” seems to be gaining steam, not dying out.

Then on Sunday, the Wall Street Journal published an op-ed by Asra Q. Nomani titled “George Soros’s March on Washington.” She argues that “while most demonstrators are not paid for their efforts, the [anti-Kavanaugh] protests at the Capitol Saturday, and the ones that have included stalking lawmakers inside and outside their offices, are organized by groups of which Mr. Soros is an important patron.”

This all of course follows President Trump’s inflammatory tweet from Friday, in which he insinuated that Soros helped pay for the fierce protests in Washington against Judge Brett Kavanaugh’s confirmation to the Supreme Court on Saturday. He also called the protesters “#Troublemakers.”