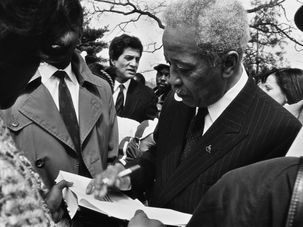 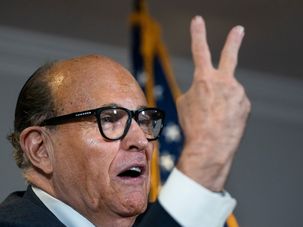 “I don’t think Rudy has learned anything from Vinny,” said director Jonathan Lynn. 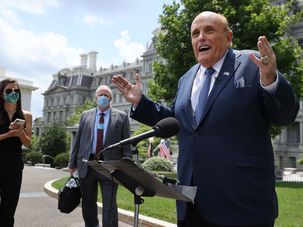 Rudy Giuliani has a new champion in his latest scandal: His name-a Borat. 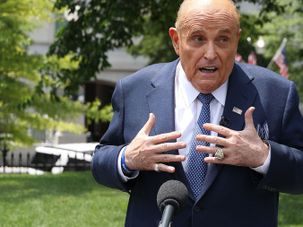 One would think it would be impossible to shame Rudy Giuliani at this juncture, and yet… 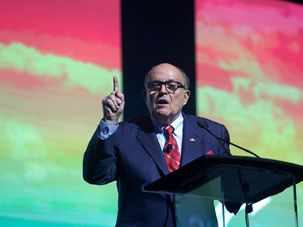 Soros is a Holocaust survivor. He has for years been the subject of conspiracy theories, including false claims he collaborated with the Nazis. 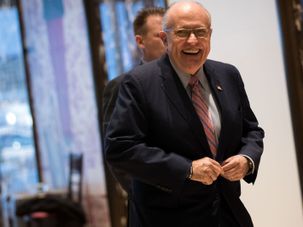 “This guy comes running in, wearing a crazy, what I would say was a pink transgender outfit” Giuliani told Page Six of his encounter with Baron Cohen. 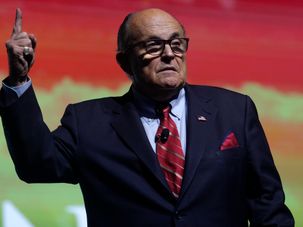 “Don’t tell me I’m anti-Semitic if I oppose him. Soros is hardly a Jew.” 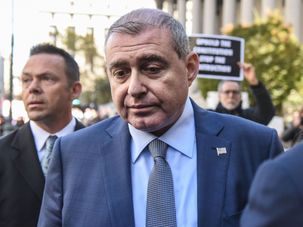