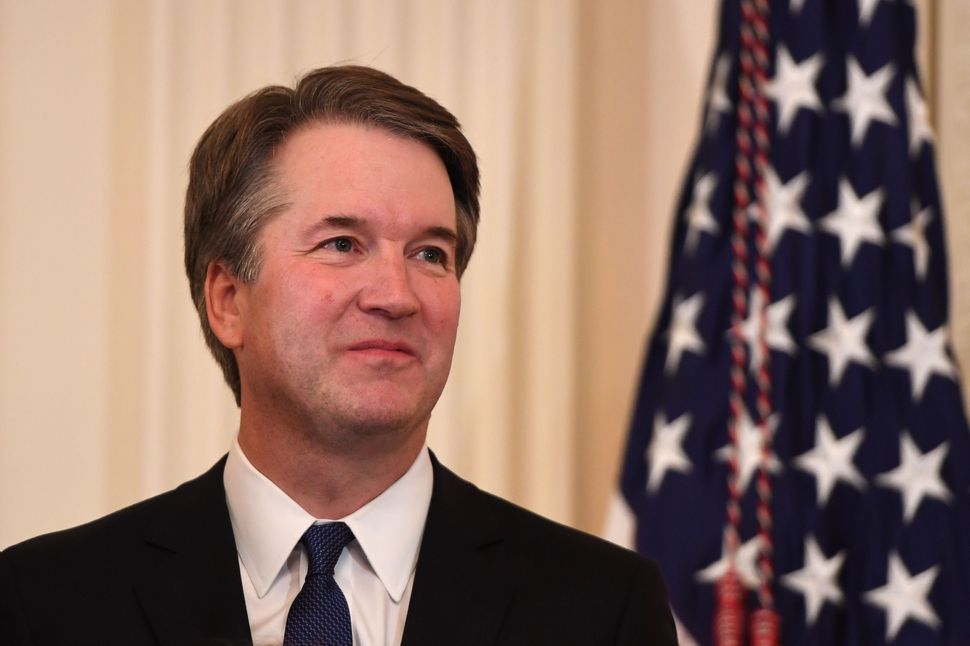 The Facebook executive who spurred internal outrage among the social media giant’s workforce for attending Brett Kavanaugh’s Senate hearing in support of the embattled judge threw him a party in honor of his confirmation onto the Supreme Court, Politico reported.

Joel Kaplan, Facebook’s head of global policy, and his wife Laura hosted an intimate gathering at their home for those who worked on the nomination process. Kavanaugh and his wife, Ashley, stopped by the celebration, which was attended by about 25 people.

Facebook employees were vocal in their disapproval of spotting Kaplan at the Sept. 27 hearing, The Wall Street Journal reported. They brought their concerns to Facebook CEO Mark Zuckerberg during the company’s weekly question-and-answer session, and COO Sheryl Sandberg weighed in on an internal discussion thread. Hundreds had written about Kaplan’s decision, with many arguing that it came across as though the social network was supporting a man accused of sexual assault.

Zuckerberg said at the meeting that Kaplan’s appearance didn’t violate Facebook policies. However, Facebook still released a statement to CNBC: “Sexual assault is an issue society has turned a blind eye to for far too long — compounding every victim’s pain. Our leadership team recognizes that they’ve made mistakes handling the events of the last week and we’re grateful for all the feedback from our employees.”