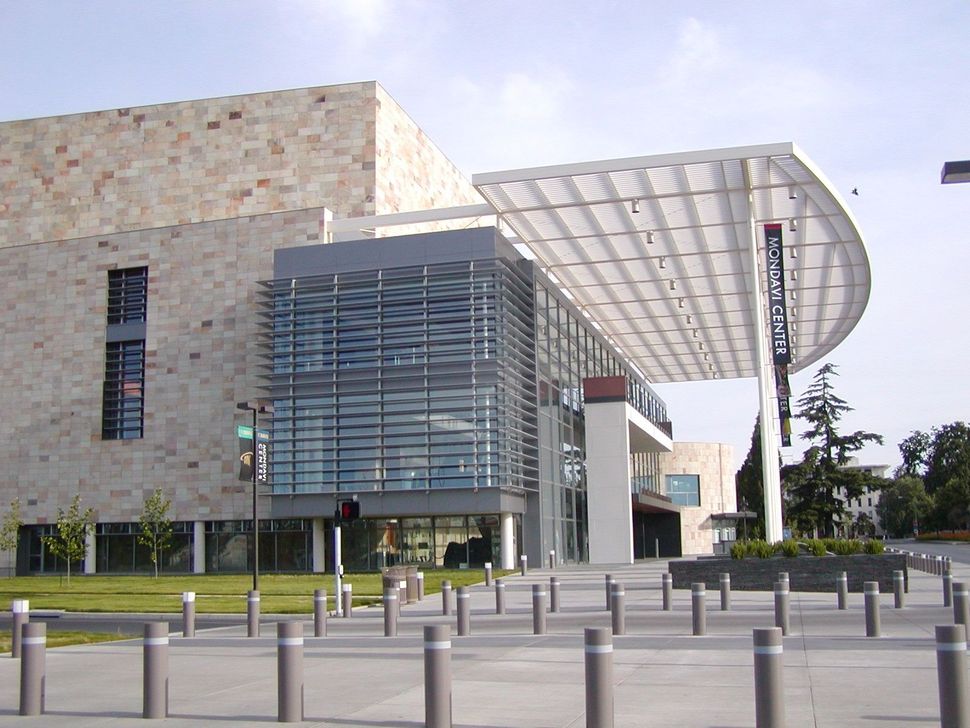 (JTA) — A flyer blaming Jews for the sexual assault allegations against newly sworn-in Justice Brett Kavanaugh were posted on the University of California, Davis campus.

The flyers discovered on Monday read: “Every time some Anti-White, Anti-American, Anti-freedom event takes place, you look at it, and it’s Jews behind it.”

The flyer shows an image of Kavanaugh surrounded by caricatures of Jewish members of the U.S. senate with Stars of David drawn on their foreheads as well as Jewish billionaire George Soros, who has been accused of funding opposition to Kavanaugh. Accuser Christine Blasey Ford, and attorney for two other accusers, Michael Avenatti, also are depicted with the words “Good Goy” written on their foreheads.

The flyers say they are “Brought to you by your local Stormer book club.”

In a tweet, Oren Segal, director of the Anti-Defamation League Center on Extremism, noted that also appeared on the Vassar College campus.

In a message to the UC Davis community posted on the university’s website, Chancellor Gary S. May said that “The message on these flyers is reprehensible and does not represent who we are as a community. In addition, the person or persons responsible violated our posting policy.”

He said that the flyers have been removed and that the university is working to identify who posted them.

Karen Malka, the mother of a student in Des Moines, posted a photo on Monday of the same poster, claiming it was found a mile from her daughter’s campus. Hillel is offering its support, she wrote.