“The message on these flyers is reprehensible and does not represent who we are as a community,” said the UC Davis chancellor. 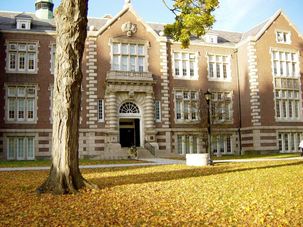 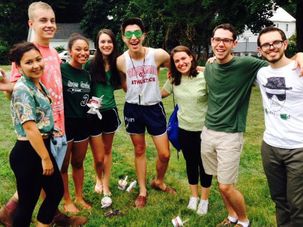 Like the Maccabees, Vassar’s Jewish Community is Small But Mighty

I love Vassar’s Jewish community. We are, much like the Maccabees, small but mighty. 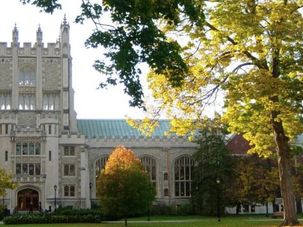 Michaela Pohl, who has been teaching at Vassar since 1999, is not Jewish — but students have called her a ‘Zionist’ and an ‘idiot’ for speaking out against the school’s BDS resolution. 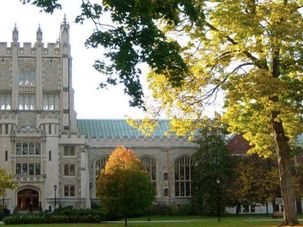 The student government of Vassar College voted for a resolution calling for a statement supporting a boycott of Israel. 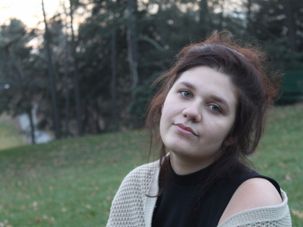 No, Vassar Isn't a Hotbed of Anti-Semitism. Trust Me, I Should Know!

Vassar College is the place where junior Abigail Johnson feels most Jewish. So why do media reports keep portraying it as someplace any Jewish student would feel unsafe? 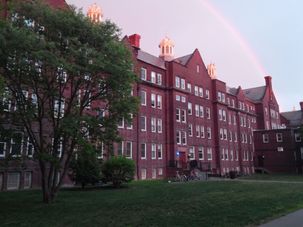 Vassar College’s student council delayed approval of a funding request from J Street U, a left-wing pro-Israel group, because of concerns that it would be supporting a racist ideology.