No, Vassar Isn’t a Hotbed of Anti-Semitism. Trust Me, I Should Know! 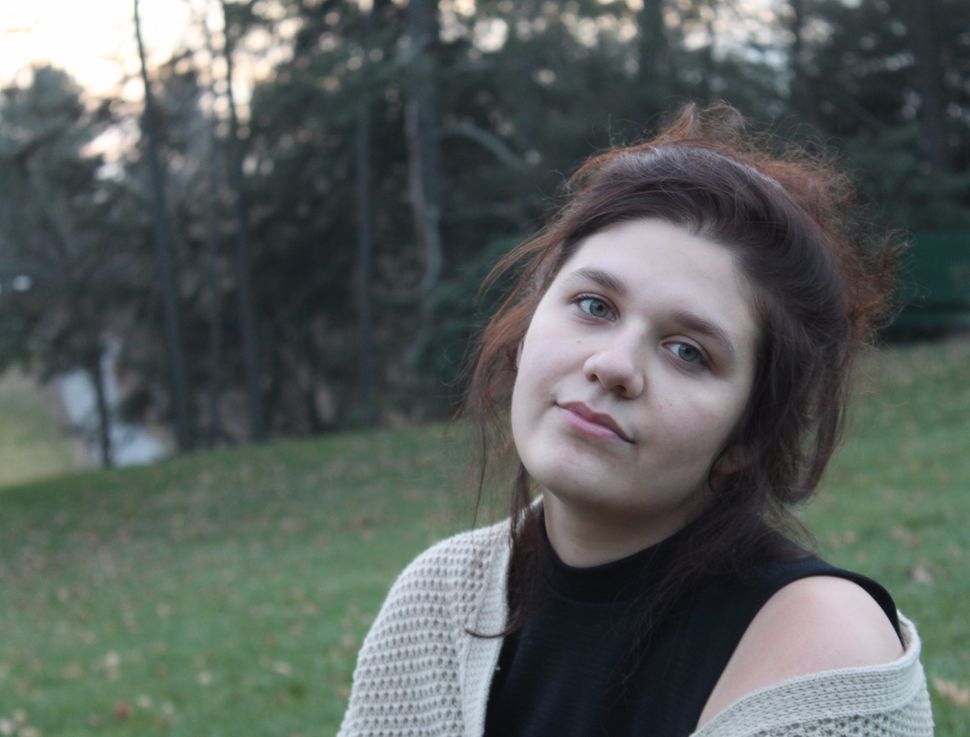 Image by Courtesy of Abigail Johnson

My mom isn’t sleeping. Either she spends the night reading articles about anti-Semitism at Vassar, or she reads them during the day and then stays up at night worrying.

I was admitted to Vassar three years ago this spring, and it was my parents who encouraged me to choose this liberal arts school out of the many to which I applied. Many times since, my mom has asked if I want to transfer. On worse days, she has actually begged me to transfer, because of the negative way some media outlets are portraying Jewish life at Vassar.

But she has seldom heard this kind of negativity from me, because what is being written does not reflect my experience. This isn’t surprising given that articles about Jewish life at Vassar, , are often not only written by people not on our campus, but by people who do not bother to talk to — let alone quote — a Vassar student. The Wall Street Journal op-ed in particular portrays my school as a hotbed of anti-Semitism where any Jewish student would feel unsafe, where Jewish life is stifled or erased, and to which Jewish prospective students should not apply. This is not and has never been my experience at Vassar.

As the president of the Vassar Jewish Union, the college’s pluralistic Jewish student organization, I speak often to prospective students and their parents. They hesitate and ask me, “Is it really as bad as it sounds?” And the truth is, no, it’s not. But many of them find this hard to believe because I am only one voice compared to the many negative voices of people who do not live the life of Vassar’s on-campus community. 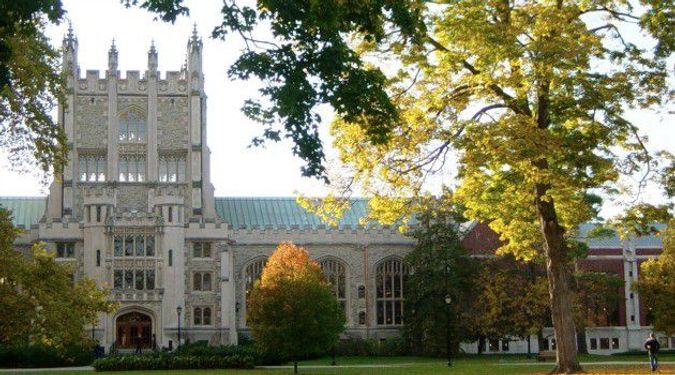 In fact, I don’t want to write any more about anti-Semitism, because it makes up a very small slice of my daily Vassar life and my daily Jewish life. Instead, let me give you a sense of my full college experience.

At the beginning of freshman year I went to a Shabbat service and meal at the Bayit, our home for Jewish students on campus. I joined the Vassar Jewish Union board the first chance I had. I was surprised by how involved I became. Growing up, I went to Hebrew school and had a bat mitzvah, but otherwise often neglected my Judaism. After that first Shabbat, I realized that I wanted to start actively practicing Judaism. I returned week after week. I made friends, and they are friends who understand a little bit more about me than others do. I became part of a Jewish community — and now I help make that Jewish community.

Being a Jewish student and leader at Vassar is more important to me than I think I can explain, but I’ll try anyway. During my first two years at Vassar, for Yom HaShoah, I brought in a poet who writes about the Holocaust, and I made it a priority to attend Shabbat services and services for other Jewish holidays. I started remembering all the prayers that I had enjoyed learning in Hebrew School. I even began leading Shabbat services.

This year, as a junior, I was elected president of the Vassar Jewish Union and together with my fellow Jewish students I’m shaping a vibrant Jewish life on campus. At the beginning of the school year, more than 100 first-year students showed up for our first Shabbat (so many that we had to move outside); recently, the college supported seven Jewish Vassar students who wanted to participate in Limmud NY, a conference on “Jewish Learning Without Limits,” and this past Sunday, we decorated mezuzah cases, after which I felt no hesitation about hanging mine on my dorm room doorpost.

Jewish students on campus are working to create a Jewish campus life in which all students have a place at Vassar. When people who are not on Vassar’s campus describe the school otherwise and without student input, they erase all the work that my fellow students and I have done.

Vassar is the place I am most Jewish and also, perhaps because of that, most myself. I want Jewish people to know that they can come to Vassar and live safely, happily and Jewishly. In fact, we need other Jewish kids to come to Vassar so that we can keep building this thriving and pluralistic community.

My experience is certainly only mine and I don’t speak for all Jewish students, but I also know that I am not an exception. The anti-Semitism that is constantly reported is the real exception. If only the misrepresentative articles about Jewish life at Vassar would stop, maybe my mom could finally get some sleep.

Abigail Johnson is a junior at Vassar and the president of the Vassar Jewish Union.

No, Vassar Isn’t a Hotbed of Anti-Semitism. Trust Me, I Should Know!