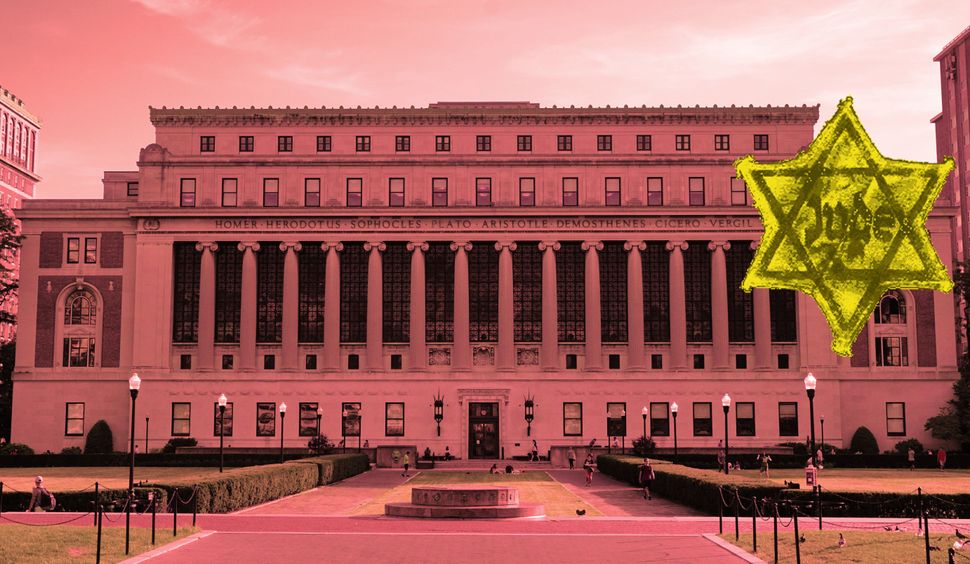 Makers of ranked lists that rely heavily upon quantitative analysis — especially those who aim to serve the public interest — must disclose sources of data, explain the methodology of the chosen ranking system in precise detail (how did we crunch the numbers?), and justify methods of analysis (why did we crunch the numbers this way?). These aspects of quantitative reporting are as essential as the final ranked lists themselves.

That evening, I spoke with Dovid Efune, The Algemeiner’s Editor-in-Chief. Efune described the results of his team’s four-month long qualitative and quantitative research as “massive, like a Fortune 500 Company’s statements.” So why didn’t readers get to see any of it?

Efune stressed that Algemeiner’s list should only be used “comparatively,” adding, there’s “no question that Columbia has a vibrant Jewish life as well; we factored that into the equation, and on balance, the results are the results.” Unfortunately, readers are left ignorant of both the critical equation (what variables go into making a campus “the worst”?) as well as how, exactly, all of those different variables factored into The Algemeiner’s analysis.

College rankings can have serious consequences. Colleges with lower U.S. News and World Report rankings, for example, can expect to see fewer accepted students matriculate and be pushed to offer higher levels of financial aid. Many Jewish groups and leaders serving campuses The Algemeiner dubbed “the worst” are already experiencing a barrage of questions and complaints from concerned parents, students, and alumni.

There’s a good reason U.S. News and World Report releases their college rankings in September: high school seniors applying to college and their parents will have the rankings fresh in their minds while deciding whether or not to apply to schools that offer a November 1 early decision option. Algemeiner’s report comes just in time for those planning on applying to schools with January 1 regular decision deadlines.

When asked what he would tell a parent or student or Hillel Director who is frustrated by the rankings, Efune told me, “there are good things happening on every campus — a lot of good things. This is a study on where they all fit in the grand scheme of things. It’s directed more at administrators and being supportive of [student activist] groups.” “The fact is that a lot of what happens on campuses is certainly not a testament to what Jewish groups are doing — it’s a statement of what they’re up against.” At the end of the day, he added, “you guys need more backup and we want to stand behind you and give you the support that you need.”

No matter what you make of the “The Worst” report, the current campus climate for Jewish students is an important issue. That’s why we’re opening our pages to Jewish students, staff, faculty, and recent alumni from these 40 colleges and universities. Our aim is to present these campuses through the eyes of those who actually spend their lives experiencing them. We will be updating this page as stories continue to pour in from across the continent. If you are affiliated with one of these 40 “worst colleges” and would like to add your voice to the conversation, please be in touch.

By obfuscating the methods and data used in their analysis, The Algemeiner missed an opportunity to provide an important public service and instead disparaged the work of thousands of Jewish students, staff, faculty and alumni across the United States and Canada. For the sake of our shared goals, I urge The Algemeiner to release their full data and methodology so we can all move forward in the fight against anti-Semitism and campus hostility together: after all, sunlight is the greatest disinfectant.

Here’s how students, recent graduates, faculty and staff members from some of the “worst colleges” have responded: 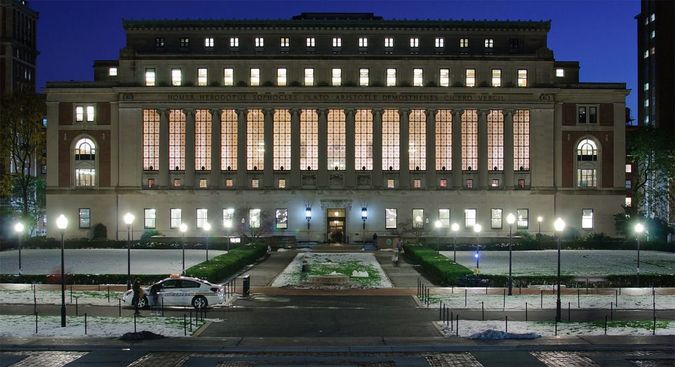 “I went to Barnard and Columbia University Graduate School of Journalism. This study is ridiculous. At the time, Columbia ( and Barnard) were the only schools that accepted many Jews. A large proportion of my Barnard class was Jewish. The rest of the Ivy League had unspoken quotas. I want to know what criteria was used in this study because it seems unfair and wrong to me.” Noah Lew, VP of Hillel and VP External of Israel on Campus: 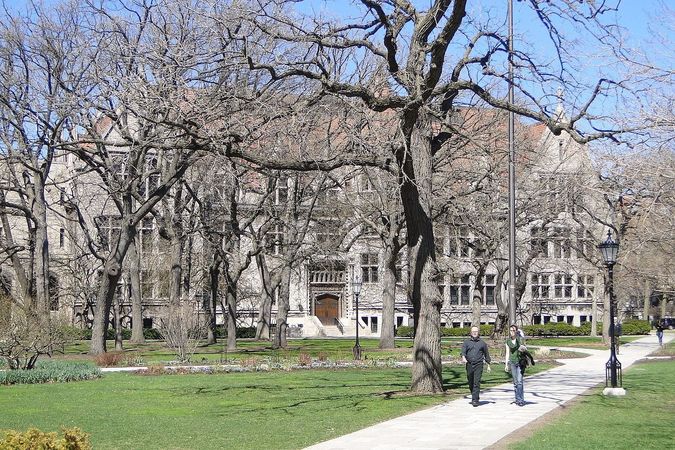 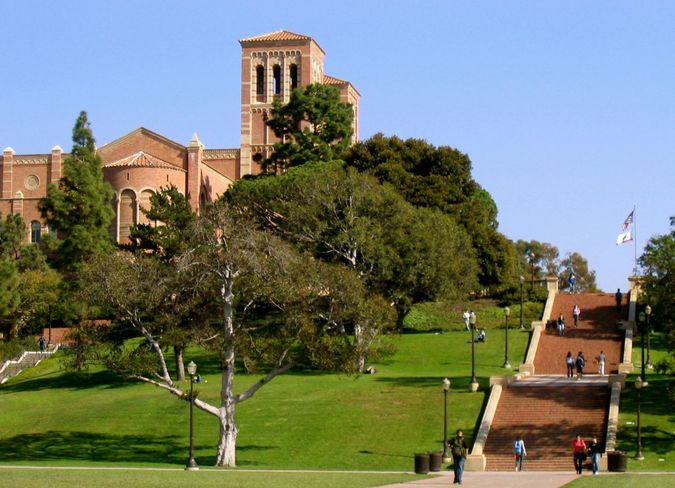 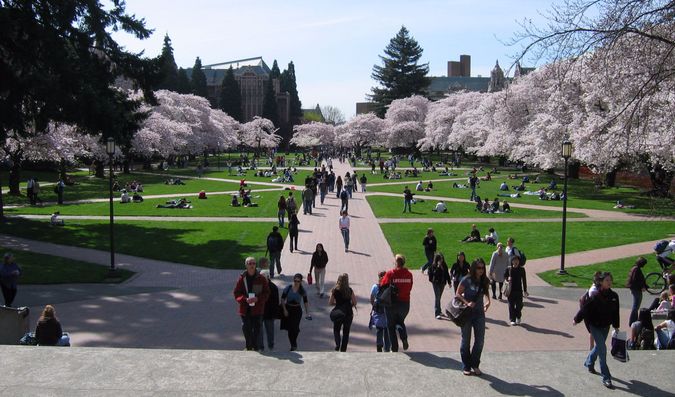 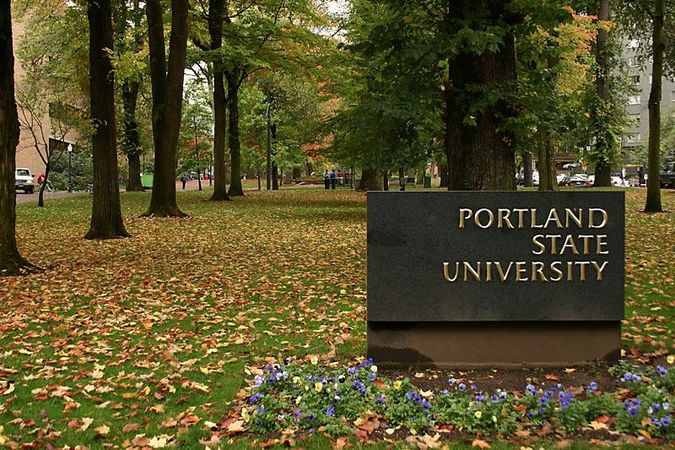 The anti-Semitism on my campus is insidious. It disguises itself in the form of anti-Zionism. If you aren’t very into campus life, you can probably get your degree in four years and not encounter much hatred. If you’re intimately involved with the Jewish and Pro-Israel communities, as I am, it is almost impossible not to encounter hatred. I have had anti-Israel students go so far as to stare me down or even follow me on the street. It is the goal of the anti-Semites at my university to separate Jewish people from their homeland, and make them feel unwelcome on campus. Instead of backing down, we are fighting back. Even though I’m scared of many people on campus, and what they are capable of, I will not stop advocating for Israel or proudly declaring I’m Jewish. It is my job as the President of our pro-Israel group to advocate for the students who are facing hatred for what they believe in and who they are. It is my goal that by the time I leave Portland State University, the Jewish and pro-Israel community will be more welcomed by the rest of the campus, but in the past few years it’s only gotten worse. I am concerned about the future of Jewish life at PSU. 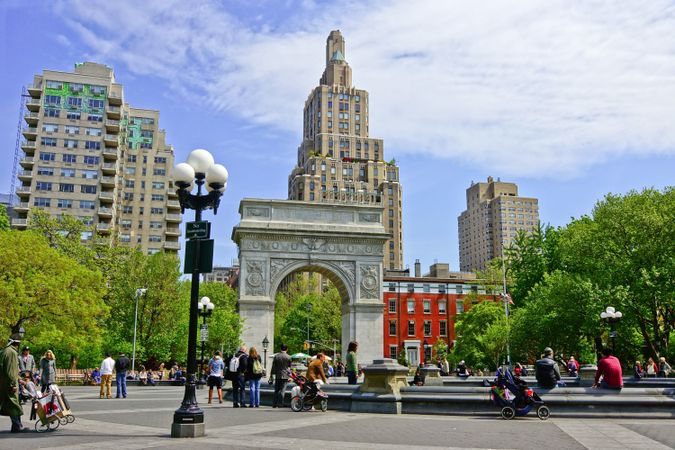 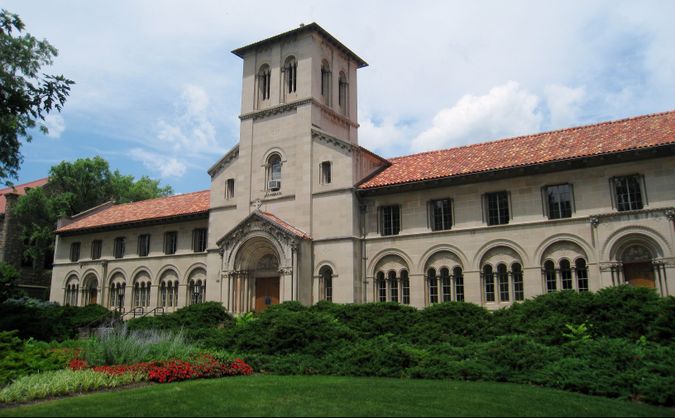 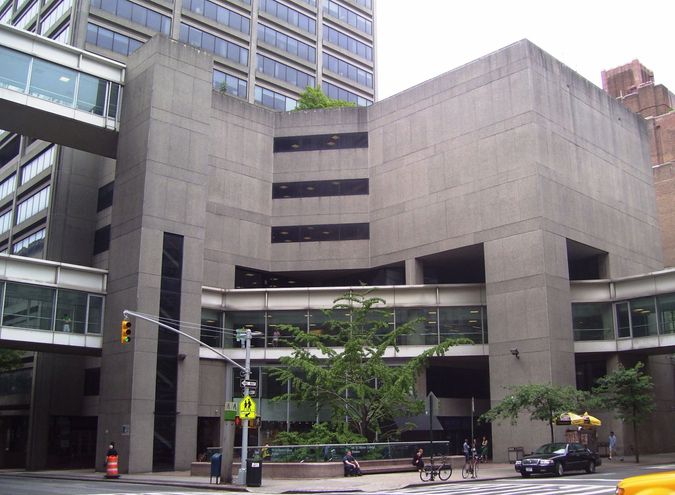 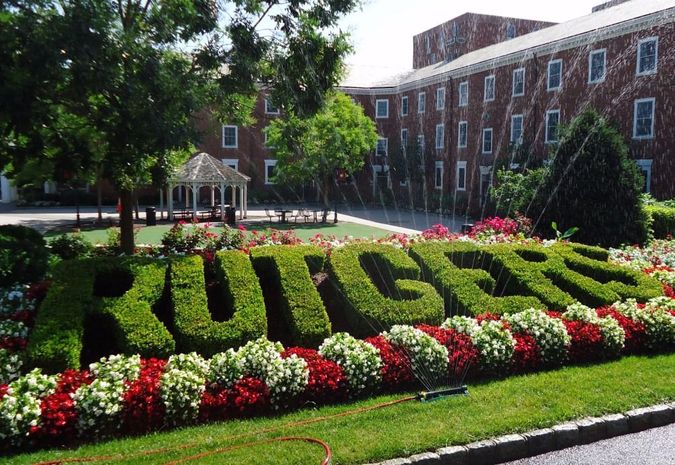 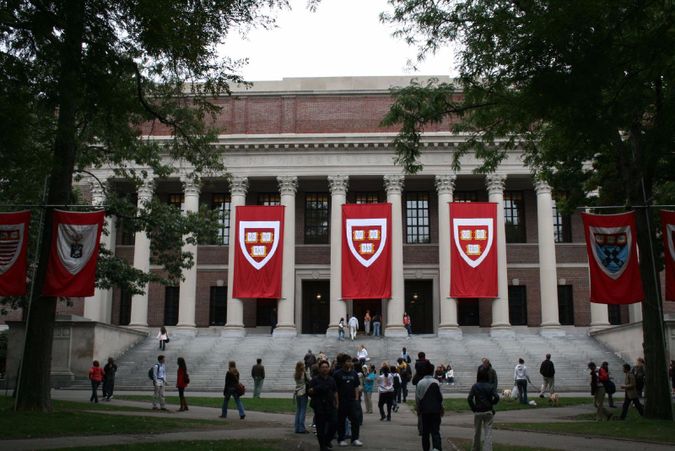 “I’m frustrated at the conflation of ‘anti-Israel sentiment is present on this campus’ and ‘this campus is a bad place to be Jewish.’ As a Harvard student, I was deeply disturbed when one of my peers hurled an anti-Semitic insult at MK Tzipi Livni, but that one comment doesn’t mean that Harvard is a bad place to be Jewish. On the contrary, I have been very active in Harvard Hillel throughout my entire college career, and I can attest to the strength and vibrancy of Jewish life at Harvard; a pro-BDS professor doesn’t have any impact at all. I find it offensive that the Algemeiner has erased all of the work I’ve done to vitalize the Jewish community.”

*Denotes Forward article or blog published in 2016, prior to publication of Algemeiner’s “40 Worst Colleges for Jews” list.

If you are affiliated with one of these 40 “worst colleges” and would like to add your voice to the conversation, please be in touch.