Columbia Is Far From ‘The Worst College’ For Jews 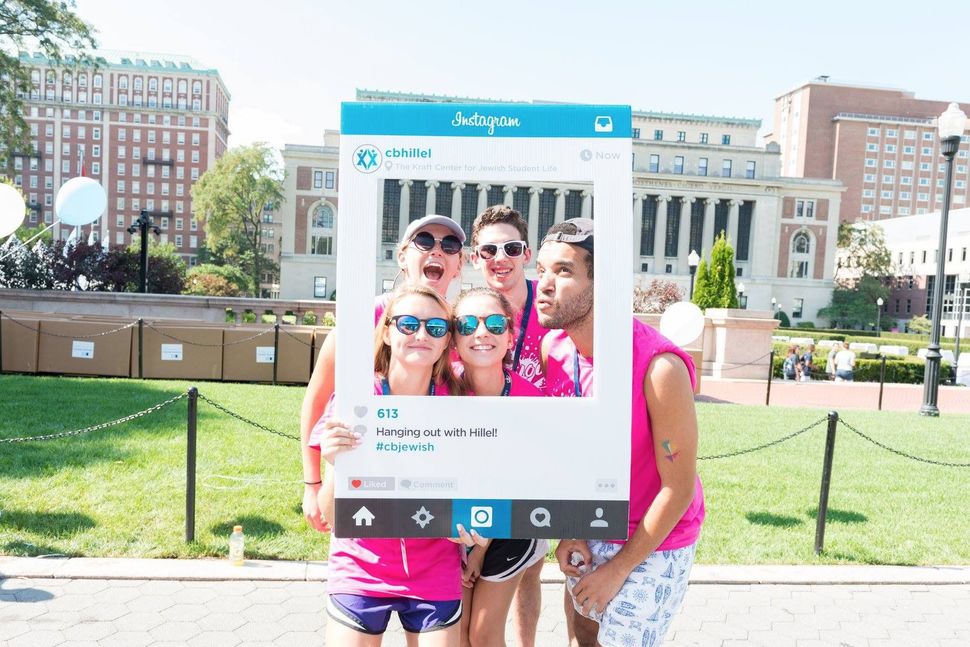 A report by The Algemeiner recently named Columbia University as the “worst college for Jewish students in 2016.” In my five years leading The Kraft Center for Jewish Student Life, Columbia/Barnard Hillel, I have seen multiple articles and reports criticizing Columbia University as being hostile for Jewish students. I cannot express in strong enough terms how inaccurate these reports are, not just for Columbia, but for many of the other schools included in these lists.

Reports like these rarely mention that 963 out of approximately 1500 Jewish undergraduate students are now involved in Jewish life through the work of Columbia/Barnard Hillel. Students of all denominations participate, including those engaging with their Jewish identity for the first time. The University is home to a full kosher meal plan and a world class Institute for Israel and Jewish Studies. According to a Dec 2016 Israel on Campus Coalition report, only two other Universities collaborate more than Columbia does with Israeli universities. In the next three months, more than 140 undergraduate students will travel to Israel with Columbia/Barnard Hillel, and more than 150 business, law, and policy graduate students will travel to Israel through student run initiatives.

Problems exist at Columbia as they do at any university. When issues arise, Hillel is the first to address them with the University administration. Despite that, there has been a consistent and concerted effort on the part of some individuals, organizations, and publications to completely distort the anti-Israel activity at Columbia and to portray this University as one that is unsafe for Jewish students.

This past February, a colleague of mine escorted representatives of 12 Israel advocacy organizations to see firsthand what “Israel Apartheid Week” looked like on campus. The guests were surprised by what they saw – a handful of students from Students for Justice in Palestine handing out flyers while standing in front of a cardboard “Apartheid Wall.” These activists were largely ignored while they stood on campus. A few months later, when Columbia/Barnard Hillel brought Jerusalem Mayor Nir Barkat to speak on campus (a day after he was prevented from speaking on another campus) approximately 25 students sat in the back row of the auditorium, and held up signs when Mayor Barkat entered the stage. They asked two questions during a Q&A session, and with a few minutes remaining in the program, left the room in silent protest. There was no interruption. There were no threats.

At Columbia, there are professors and students with whom I strongly disagree when it comes to their views on Israel. As has been previously reported in The Forward, we have confronted the unfair treatment of Jewish students excluded from certain activist groups on campus due to the students’ support for Israel. Those impacted by this unfair treatment have, to their credit, written about their experiences in the campus newspaper and successfully addressed student government – two things that only happen at a University where students feel safe and civil discourse is valued.

I could write similar stories about numerous other Universities on this most recent list of “worst colleges for Jewish students.” Many of these schools boast the most active Hillels and Chabad Houses in the country. Let us not confuse the challenges that sometimes appear on these campuses with fake news and disingenuous reports that do nothing to help the students. And let us recommit to judging colleges not simply by demonstrations heard on the quad, but by the good work going on inside Hillels and other thriving centers of Jewish life on campus, and beyond.

Columbia Is Far From ‘The Worst College’ For Jews