Eichmann’s trial was a watershed moment for the popular understanding of the Holocaust. 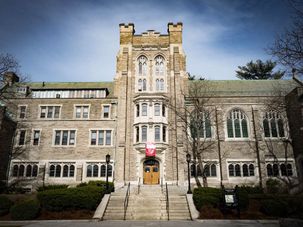 Harvard stood behind me in every possible way, bending over backward to make my rabbinical studies possible, and even paying for my year in Israel as a Frederick Sheldon Traveling Fellow. 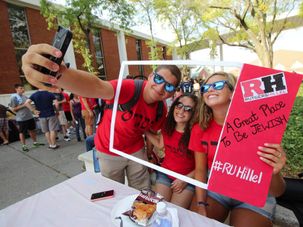 Sometimes views expressed at Rutgers, or in any major institution, are anti-Israel and, much more rarely anti-Semitic, but the many Jewish groups on-campuses across America ensure that Jewish students are always protected and that pro-Jewish, pro-Israel viewpoints, full of Ahavat Yisrael, are always shared. 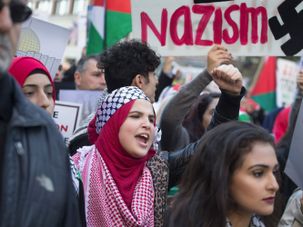 Columbia Unbecoming – Then and Now

Charles Jacobs and Ralph A. GoldwasserDecember 27, 2016

What matters is not the ranking of any one university. What’s important is that the hostility and mistreatment of Jewish students we noted in 2004 has metastasized. 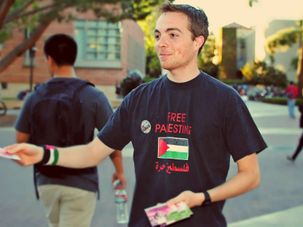 I think it is safe to say the Jewish community at UCLA is collectively so far to the left, it does not regard anti-Zionism as remotely anti-Jewish. 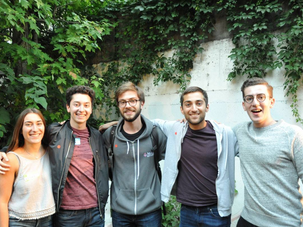 If there is one message that I can send to prospective Jewish students who are considering McGill, it is to come. 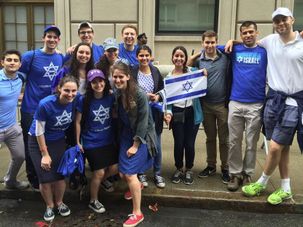 In my time at NYU, I have never felt unsafe, nor have I felt restrained from expressing my Jewish identity or my pro-Israel views. 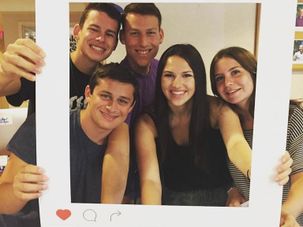 Please - especially if you are a Jewish student considering future colleges - do not fall for these clickbait, non-scientific “studies” of campus anti-Semitism. 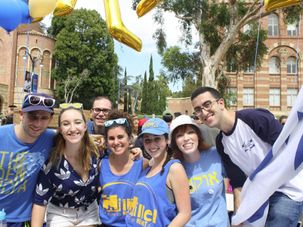 At UCLA, Jewish Life Is What You Make of It

We certainly have to take steps to defend our identity against the BDS activism that percolates across many college campuses, but rather than hiding behind faces of nonchalance and indifference, our Jewish students work that much harder to connect with resources on campus to change the narrative.