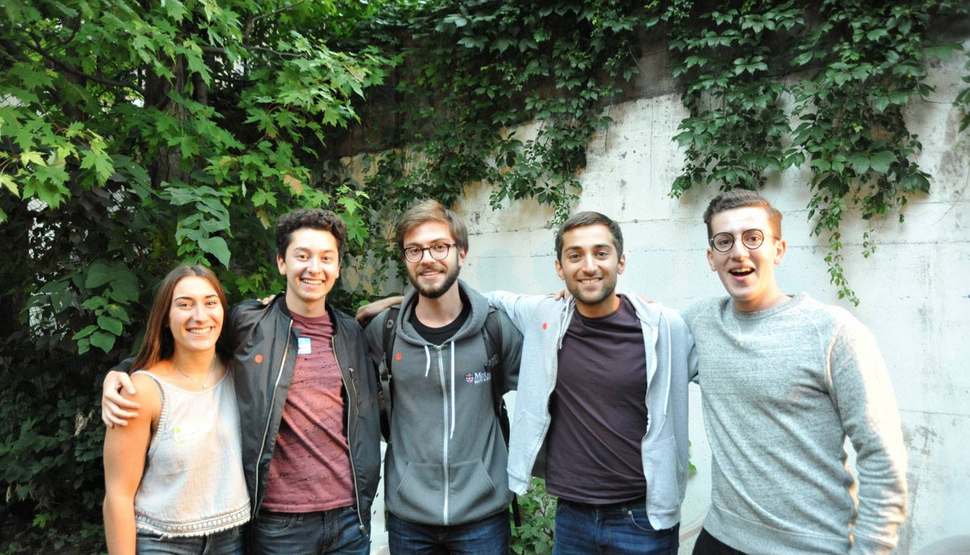 I am a second year Jewish student at McGill University in Montreal, Quebec. I came to McGill in September, 2015, and from that time I have been highly involved in many facets of the Jewish community at McGill. First and foremost, my personal experience as a Jew at McGill has been immensely rewarding. It has certainly not been perfect, and has unquestionably been impacted by the successive BDS votes and anti-Israel movements on campus. But, while these issues have played a role in my life, by no means have they defined my Jewish experience at McGill. Being a Jewish student at McGill has been an absolutely phenomenal experience, and I have found myself at the centre of a strong and vibrant Jewish community on campus that is supported by an equally excellent and well-established Jewish community in the broader city of Montreal. McGill is rife with opportunity for Jewish students. I personally have had the pleasure to become involved with Hillel McGill and Israel on Campus at McGill, and I also often attend Chabad McGill for shabbat dinners. In the same way that the State of Israel is so much more than the Israeli-Palestinian conflict, Jewish life at McGill is so much more than the fight against BDS. If there is one message that I can send to prospective Jewish students who are considering McGill, it is to come. Come experience this excellent university, and come experience the array of opportunities it has to offer for Jewish students. And finally, if you are someone who feels passionate about Zionism and the state of Israel, come engage in dialogue, and come have your opinion heard.

Noah Lew is a second year at McGill University. He is the Vice President of Hillel McGill and the VP External of Israel on Campus at McGill.