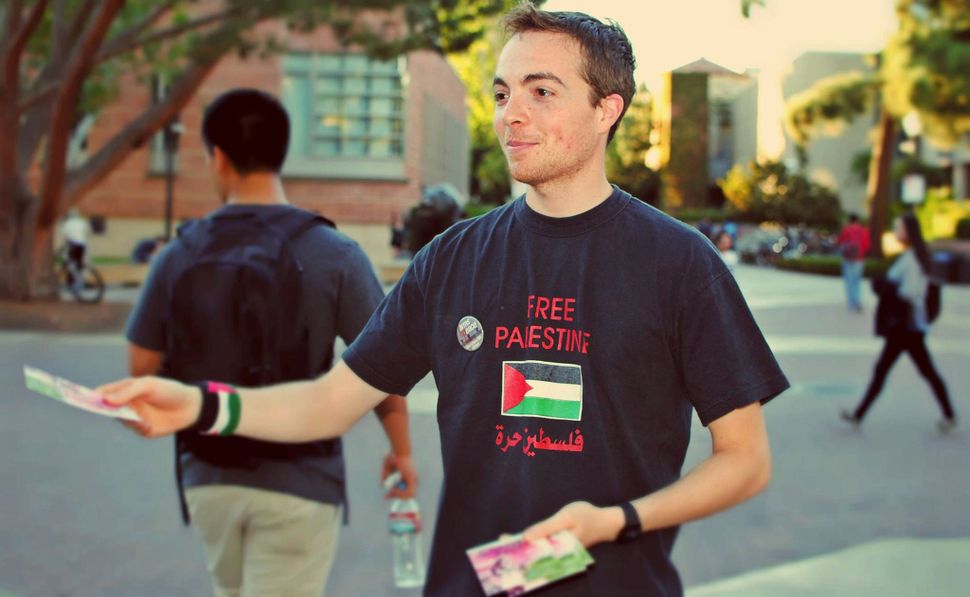 I’m not surprised that my alma mater has been listed by the Algemeiner as one of the worst college campuses for Jewish students. UCLA is home to radically anti-Zionist activism, and during my junior year, a resolution by the University of California Students Association to divest from purportedly “imperialist” countries like Israel and the United States.

To be quite honest, I don’t think I was an outcast for being Jewish, per se. There is a large Jewish population at UCLA, and the Jewish students all seemed to know each other. I was probably an outcast for being unapologetically pro-Israel — and I hate to say this — even in Jewish circles. I also felt like because I was Jewish I had to believe the same things as all the other Jews at my school.

Ironically, the head of the Jewish newspaper at UCLA during my senior year was also the head of the Jewish Voice for Peace, an anti-Israel student group. Hillel, UCLA’s center for Jewish life, invited radical intifada advocate Cornell West to give a keynote address at an event that was supposed to honor late Rabbi Abraham Heschel. I think it is safe to say the Jewish community at UCLA is collectively so far to the left, it does not regard anti-Zionism as remotely anti-Jewish. So the Jewish community at UCLA likely does not agree with the Algemeiner that UCLA is bad for Jews. Most of the students saying UCLA is bad for Jews are pro-Israel conservatives, some of whom might not even be Jewish. I personally received most of my pro-Israel support from Christians on campus.

Pardes Seleh is a graduate of UCLA, Class of 2016.