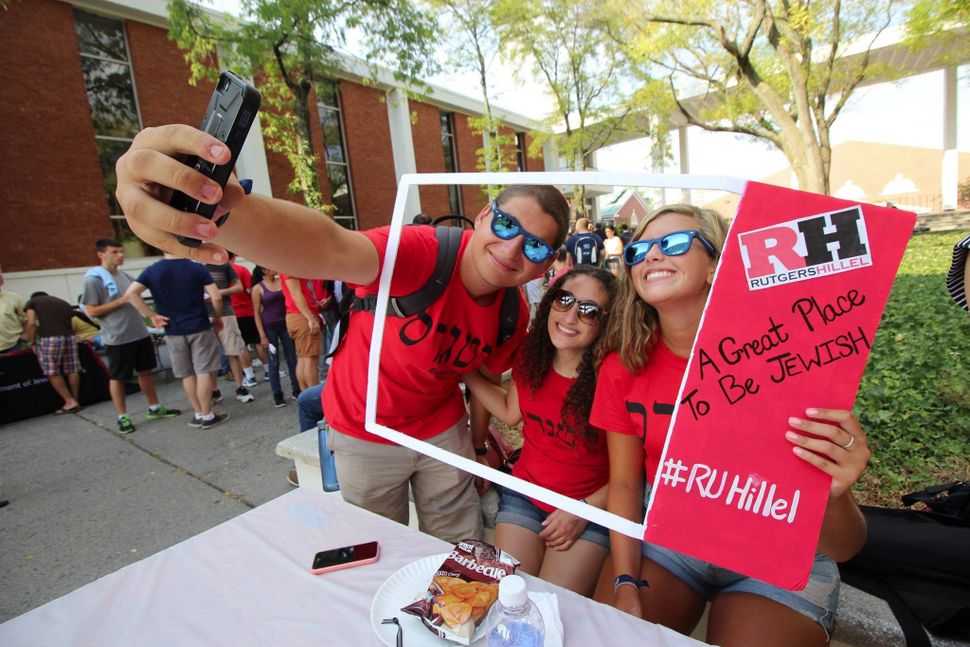 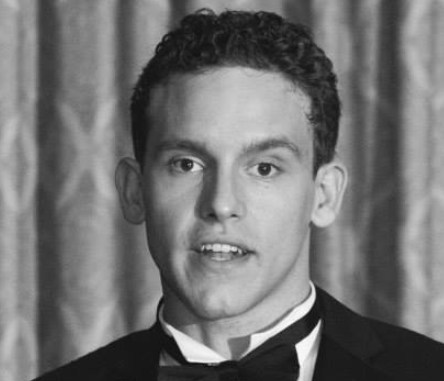 Algemeiner’s recent publication of “the 40 Worst Colleges for Jewish Students, 2016” is both frustrating and frightening.

First, while it is understandable that creating “lists” and provocative titles for articles helps to get the all important “click,” publications like the Algemeiner should realize the dangers of such a piece. We know that anti-Semitism is real. But to inflate anti-Semitism, or to use it in a way to make a quick profit, while not doing your homework is a true Shanda. The following points reflect my personal experience at Rutgers University, which the Algemeiner ranks among the worst schools, but could also apply to the experiences at many of the other schools they include in their shoddy list.

The methodology that Algemeiner uses to rate a school as either the worst or the best for Jews is inconsistent. It ranks schools, in part, by Jewish student population but there is no rhyme or reason to the “stars” that are assigned. Yeshiva University (2,700 Jewish undergraduates) has fewer Jews on campus than Rutgers University (6,400 Jewish students) even though Yeshiva is explicitly a Jewish University. Yet, Yeshiva is ranked as having a larger Jewish student population. And on the topic of YU — it is ranked as the best college to be Jewish by the Algemeiner — what if you are not an Orthodox Jew? Is YU the best place to be a reform/conservative/open-Orthodox Jew? Their ideas are not often represented and there are no non-orthodox rabbis, student groups, or minyans for them. Are they not deserving of feeling comfortable about being their authentic Jewish self on campus? My point is not to criticize YU, which is an important institution, but rather to criticize the simple minded thinking that presumes that what is best for one segment of the Jewish population must also be best for the whole community. Additionally, the piece includes colleges as the “best places to be Jewish if they “recently launched an interdisciplinary Jewish studies program” or if they have a “Hillel, Chabad House, or Israel groups on campus” but fails to recognize that many of the worst, including Rutgers, have had nationally recognized Jewish institutions like Hillel, Chabad, and Jewish life departments for decades.

One of the main sources of criticism for a “worst school” is if they have any anti-Israel groups that are active on campus. Universities are “marketplaces of ideas” where freedom of expression is sacred. To punish a school as being bad for Jews because there are anti-Israel views expressed is simple minded. Rutgers, like many of the universities criticized, is a diverse place with diverse views expressed. Colleges cannot silence viewpoints. In the marketplace of ideas, it is critical to simply sell a better idea. Sometimes views expressed at Rutgers, or in any major institution, are anti-Israel and, much more rarely anti-Semitic, but the many Jewish groups on-campuses across America ensure that Jewish students are always protected and that pro-Jewish, pro-Israel viewpoints, full of Ahavat Yisrael (love of Israel), are always shared. They simply sell a better idea — one of love and of Jewish pride.

What is truly concerning about the Algemeiner’s piece is that it fails to take into consideration what actually makes a college a great place to be Jewish. I will use my alma mater as shining example: last year, Rutgers had the second largest Jewish student population anywhere outside of Israel. Rutgers has both an outstanding Hillel (currently finishing a 40,000 square foot building) and the world’s largest Chabad House both in the heart of the campus. Both include kosher dining options, prayer spaces and centers for student engagement. Rutgers Hillel houses a Center for Israel Engagement and numerous pro-Israel student groups. Additionally, there is Rutgers Jewish Experience, an outreach organization that provides learning, Shabbat meals and Jewish retreats. All of the above mentioned organizations offer at least two Birthright Israel trips annually. There are at least 6 Rabbis on campus that provide one-on-one Jewish learning from multiple faith movements and dozens of Jewish student groups. Nearly the entire cities of New Brunswick and Highland Park are inside an Eruv thanks to the work of these organizations, the municipalities, and Rutgers University. Shabbos at Rutgers is an incredible thing to behold: multiple services, 2 communal shabbat dinners at different times (while some students are bar hopping), Jewish students at Rutgers can hop first to Shabbat Dinner at Hillel and then to Chabad where each dinner has around 500 people and the community is united. Additionally, the University is extremely sensitive to Jewish Holidays: my graduation took place on Mother’s Day (despite complaints of the intrusion into family time) because the University refused to hold commencement on the Sabbath.

By any relevant measure, Rutgers is undoubtedly one of the best places to be Jewish. And if it were among the worst, why would the Jewish student population continue to grow and the Jewish institutions on campus undertake multi-million dollar capital campaigns to serve that growth? The publication of “Worst Colleges to be Jewish” does not reflect reality and will only lead to misplaced fear and confusion. It is easy to criticize places that have political activity that we do not like. But, Judaism never teaches us to do what is easy, it teaches us to do what is right. In order to truly combat anti-Jewish sentiments, we need to strengthen diverse institutions where Jewish life is thriving, not condemn them in order to get a quick click and make a shameless shekel.

Will Eastman is a nonprofit professional, originally from NJ, working in Baltimore, MD. He is a graduate of Rutgers University (2012) and its Eagleton Institute of Politics.