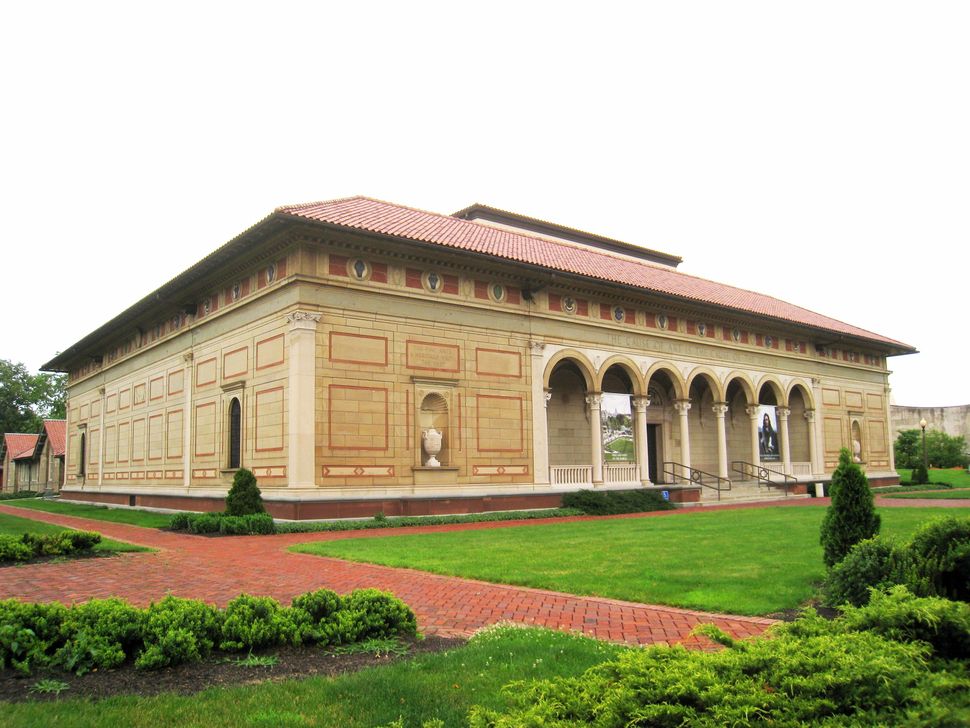 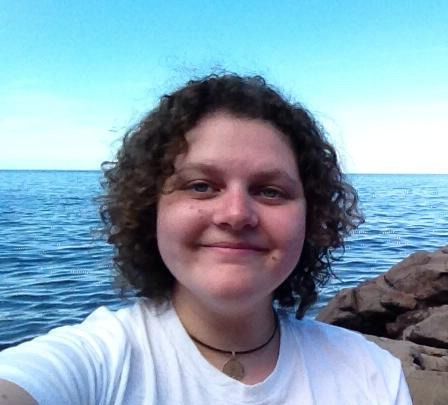 Being Jewish at Oberlin is complex. On the one hand there is a large dedicated Jewish student population, an active Chabad and Hillel, and plenty of opportunities for engaging in Jewish life. On the other hand, there are incidents that make being Jewish at Oberlin difficult. That being said, I think that often the media picks up on the bad things and tends to accentuate the negatives to the point where there are no objective positives.

But there are objective positives to being Jewish at Oberlin, and to be frank I’m a bit tired of hearing how bad Oberlin is for Jewish students. I am very open about my Judaism and my Zionism on campus. I have friends who agree with me wholeheartedly and friends who don’t agree with me so much on the issues. I find that on an individual level, Oberlin students are willing to listen to different viewpoints and are always open to have a conversation.

That is not to say that I haven’t encountered any of the anti-Semitism that has been talked about repeatedly. I was one of the recipients of the “Zionists were responsible for 9/11” email, I was on campus during the debacle with Joy Karega’s anti-Semitic posts, I was on campus this semester when a Jewish professor’s home was vandalized. Still, I’d like to emphasize how, at least in my own personal experience, I have found a dynamic and thriving Jewish community at Oberlin.

Claire Abramovitz is a sophomore at Oberlin College.