Oberlin Is The Most Jewish Place I’ve Ever Lived 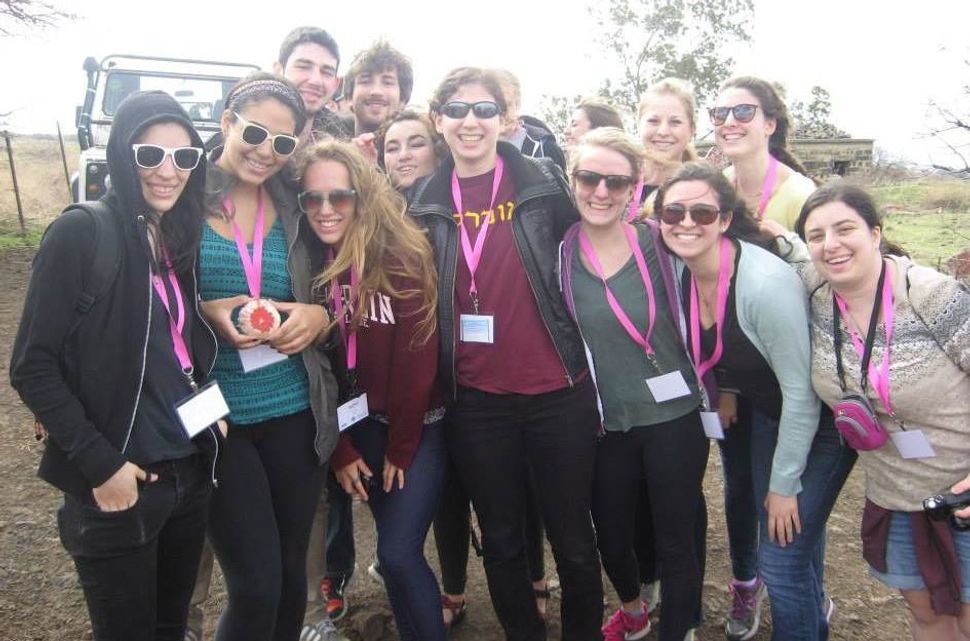 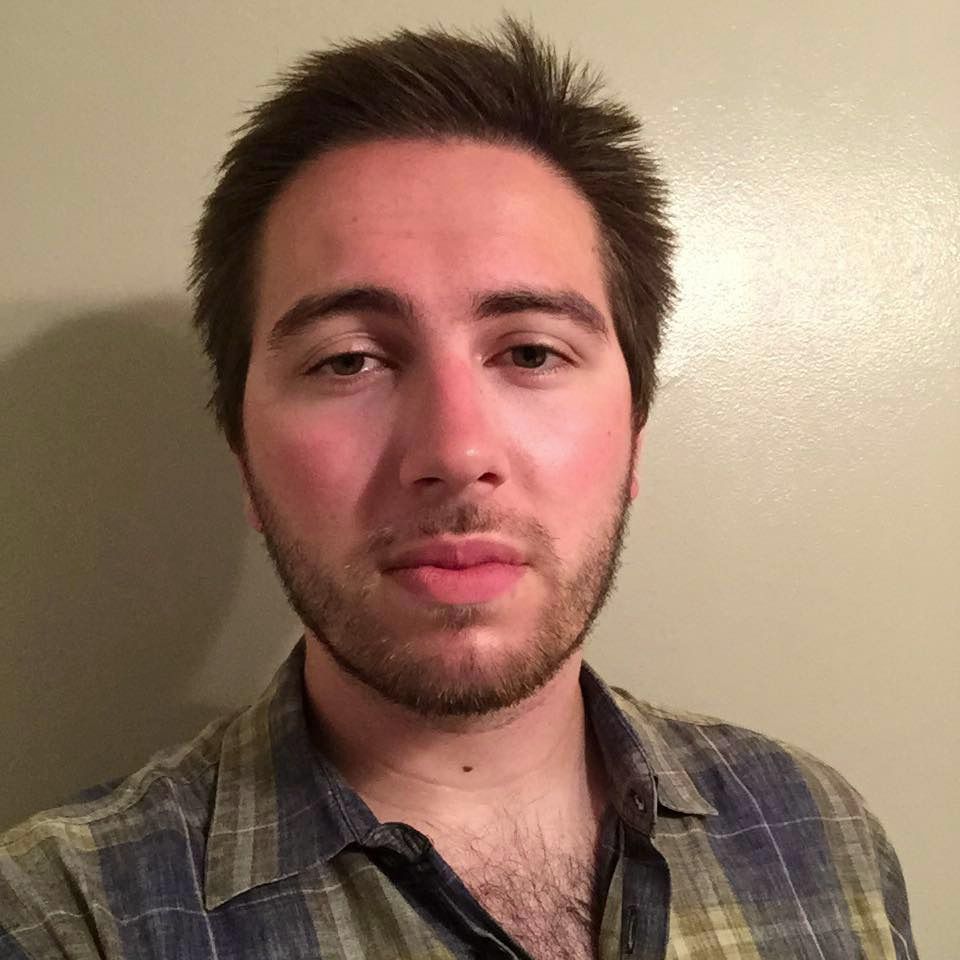 When choosing the right graduate school, I wanted to make sure that I found a school that had good academics and a good sense of community. As an upperclassman at a conservatory of music within a small liberal arts college, it was only natural that I’d look at The Oberlin Conservatory of Music, perhaps the most high-profile institution of its type.

Naturally, being Jewish, I read just about every article pumped out by the Jewish media about Oberlin’s apparently anti-Semitic environment. I took a leap of faith that most of what I read was exaggerated and that even with the Joy Karega saga (and other incidents) unfolding, Oberlin would still be a worthwhile place to pursue my master’s. I would go on to find that while Karega has been dismissed and a professor’s house has been vandalized with a disturbingly anti-Semitic message since I’ve been at Oberlin, my own life has been untouched by anti-Semitism there.

Upon arriving, I’ve found that Oberlin has the most lively and positive Jewish community that I’ve ever had the pleasure to be part of. However, I have to admit that as a graduate student at a predominately undergraduate institution, I have an atypical view of Oberlin’s Jewish life. I don’t live on campus and I don’t know very many of my fellow Obies. That said, I have the rare opportunity to compare Oberlin’s supposedly toxic Jewish life to that of another school, a perspective I find useful.

I’m a graduate of The Lawrence University Conservatory of Music, a fantastic school that thoroughly prepared me for life after graduation. Lawrence is formatted similarly to Oberlin, but its Jewish life lacks many of the advantages of Oberlin’s. While Lawrence has a small, committed Hillel with a handful of dedicated student leaders who strive to make weekly Shabbat candle lighting happen, it was the only Jewish group on campus. This isn’t to take away from the importance of Lawrence’s Hillel, but rather to paint the picture of what Jewish life looks like at many other small liberal arts colleges –- one group that is almost completely student-run.

By comparison, Oberlin’s Jewish life has a Chabad House and a Hillel chapter (both with rabbis), a kosher dining hall, “Hebrew Heritage” House, a Jewish a Capella group, a Zionist student group, and a chapter of J Street U. I’ve had the same commitment in college and grad school of going to every Shabbat I can and celebrating whichever other holidays the community was observing. At Lawrence, that meant I was at almost every single Jewish event that was held in my time there. At Oberlin, it’s meant that I’ve almost exclusively attended Chabad and I haven’t even touched most of the wealth of Jewish life events that happen on a weekly, even daily basis.

Oberlin’s Jewishness isn’t just strong in comparison to my college experience; growing up in Whitefish Bay, Wisconsin, and going to public school, I graduated as one of ten Jews in a class of 209 students. Now that I go to a school that is roughly one-third Jewish and has some kind of Jewish happening seemingly every day, I can safely say that Oberlin, Ohio, is the most vibrantly Jewish place I’ve ever lived.

Alek Wasserman is a pianist and music educator who is a graduate student at Oberlin Conservatory of Music.

Oberlin Is The Most Jewish Place I’ve Ever Lived