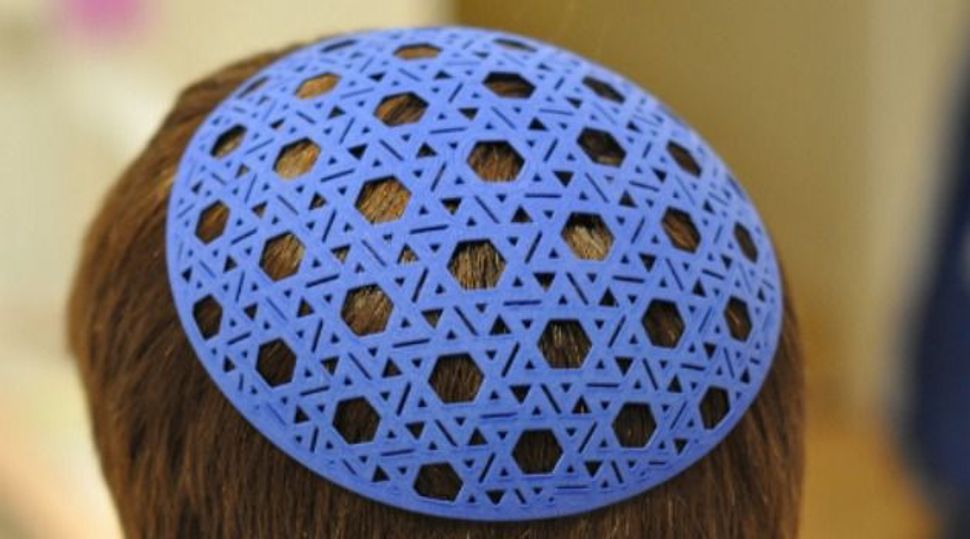 The proposed ban by the Coalition Avenir Québec government is ostensibly to make Quebec public institutions more secular and “neutral” religiously. It would bar police, prison guards, public school teachers and some others from wearing visible kippahs, turbans, hijabs and crucifixes under the possible penalty of dismissal for noncompliance.

Critics say the plan contravenes Canadian human rights charters and is pandering to intolerant populist sentiment being increasingly exploited in other countries. They also say the plan is hypocritical since the new government, which officially assumes power on Oct. 18, is refusing for “heritage” reasons to take down a large crucifix hanging in the Quebec legislature since 1936.

“The banning of religious symbols and the possible firing of public employees who freely express their religious beliefs is an assault on the fundamental rights and freedoms,” Murray Levine of B’nai Brith Canada said.

Rabbi Reuben Poupko of the Centre for Israel and Jewish Affairs said: “[We] reiterate our long-held position that religious neutrality should be imposed on public institutions, not individuals.”

The proposed ban was an election campaign promise of the Coalition, a center-right populist party led by businessman François Legault, now the premier-elect. Legault and his party won 75 out of 125 seats in the Oct. 1 election and gave the new government the power to pass laws without concern about being ousted in a vote of no-confidence.