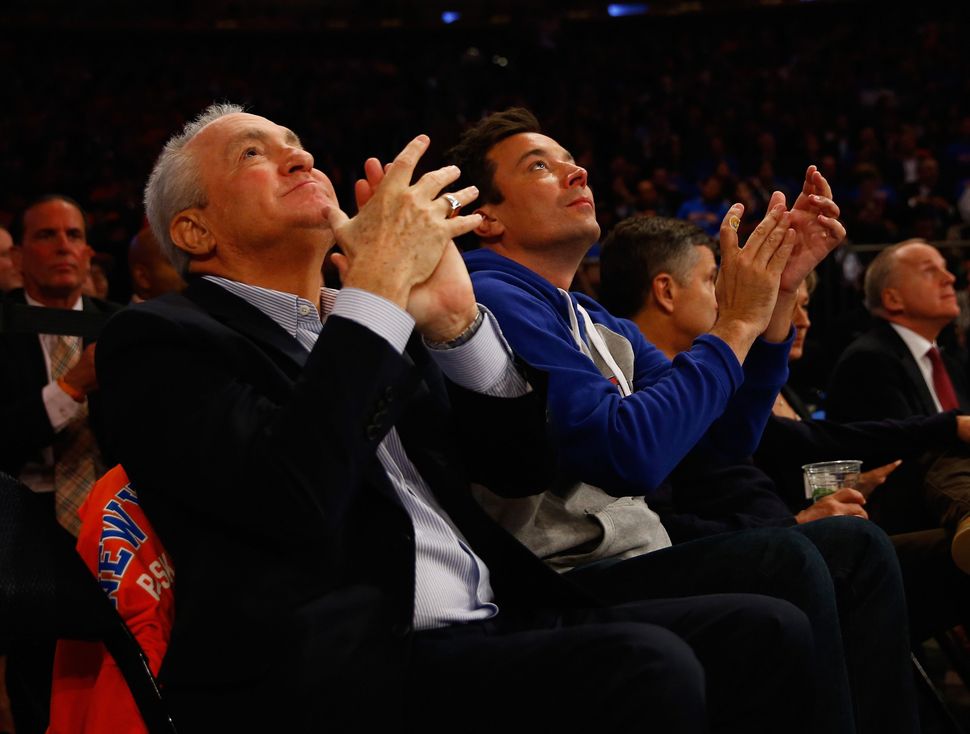 “Saturday Night Live” creator and executive producer Lorne Michaels allegedly told the cast to tone down criticism of President Trump back when he was a candidate, The Hill reported Friday.

Michaels suggested they “make him likable” and don’t “vilify him,” former SNL actor Taran Killam revealed on an episode of the “I Was There Too” podcast, where he talked about what the energy was like on set leading up to the 2016 presidential election.

The comedian played Trump on the show before he left in August 2016, according to the Hill.

Killam recalled what Michaels said: “He’s like any New York taxi driver … He just says whatever it is he’s thinking. You have to find a way in that makes him likable.”

Michaels, who is Jewish, gave the pep talk before he made the controversial decision to invite Trump to host the show in 2015, according to Vulture.

Killam has been vocal about his contempt for that decision.

“It was rough,” he said last year. “It was not enjoyable at the time and something that only grows more embarrassing and shameful as time goes on.”