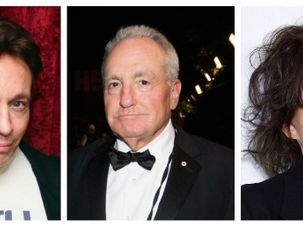 Heckerling says her mother struggled with an eating disorder. 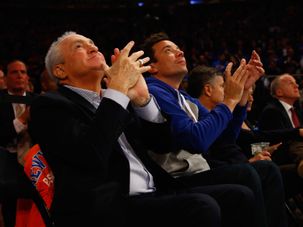 “He just says whatever it is he’s thinking. You have to find a way in that makes him likable,” he allegedly said about Trump. 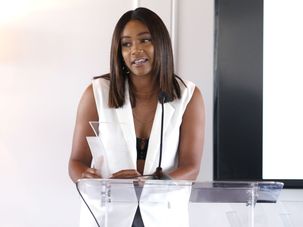 Max Greenfield’s bar mitzvah was clearly a major milestone — as The Shmooze hopes it would be for any young Jewish man. The 31-year-old “New Girl” actor has been telling just about anyone who will listen to him about his “Saturday Night Live”-themed coming-of-age celebration. 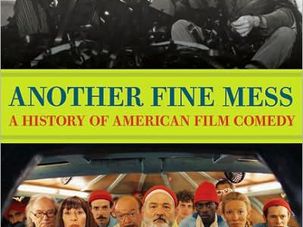