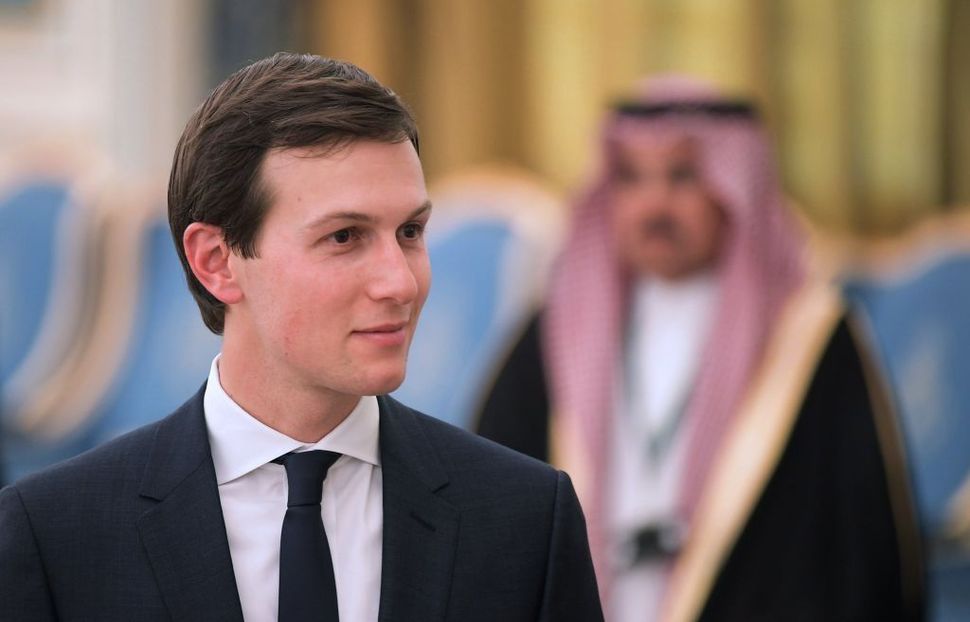 A Democratic congressman suggested Friday on CNN that Jared Kushner may have orchestrated the brutal murder of Washington Post journalist Jamal Khashoggi, The Daily Beast reported.

Khashoggi, a critic of the Saudi government, was declared missing last week after entering the country’s consulate in Istanbul. Turkish officials say that he was murdered and dismembered inside the consulate by a team connected to bin Salman, the Associated Press reported.

Castro said on CNN that there is “reporting that Jared Kushner may have, with U.S. intelligence, delivered a hit list, an enemies list, to the crown prince, to MBS, in Saudi Arabia and that the prince may have acted on that, and one of the people he took action against is Mr. Khashoggi.” Asked to back up the claims, he said, “I’ve seen reporting to that effect… that needs to be investigated.”

Kushner has developed a relationship with the crown prince — during a trip to the kingdom, they reportedly chatted and discussed strategy most nights until 4 a.m. — but there has been no other accusation of his involvement in the murder, according to The Daily Beast.