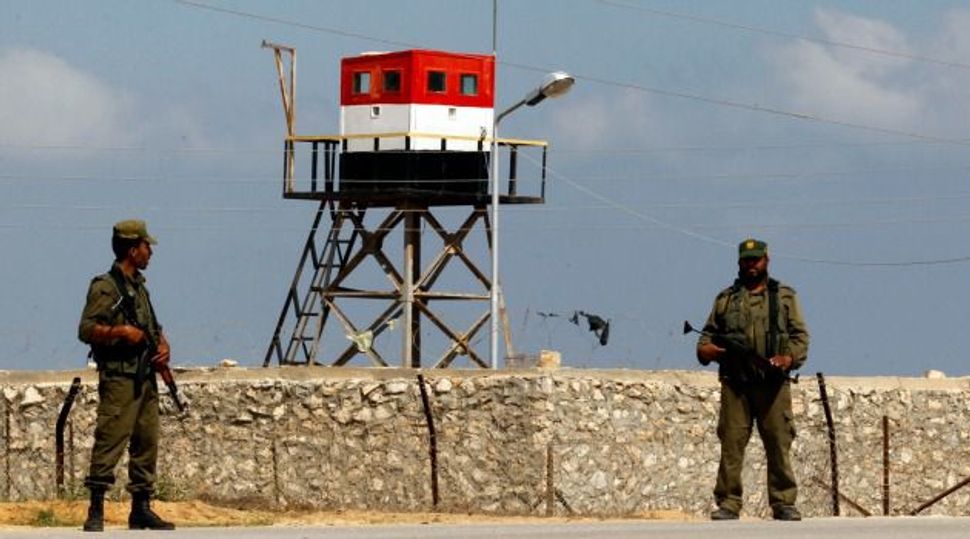 Officials of the PA and Hamas denied the allegations of systematic abuse, made by the New York-based rights group, and said they were ready to investigate reports of mistreatment.

In a report, Human Rights Watch said it documented more than two dozen cases of Palestinians detained by the PA or Gaza’s ruling Hamas Islamists “for no clear reason beyond writing a critical article or Facebook posting or belonging to the wrong student group or political movement”.

Palestinian forces in the Israeli-occupied West Bank and in Gaza often put detainees into painful stress positions for prolonged periods – a practice similar to that which Israel has inflicted on Palestinians in its custody, the report said.

“The habitual, deliberate, widely known use of torture, using similar tactics over years with no action taken by senior officials in either authority to stop these abuses, make these practices systematic. They also indicate that torture is governmental policy for both the PA and Hamas,” it said.

In the 25 years since Palestinians gained a degree of self-rule under interim peace deals, “their authorities have established machineries of repression to crush dissent”, the report added.

In comments to Reuters, Palestinian Authority and Hamas officials denied any pattern of mistreatment.

The rights group, urging a cut-off of foreign aid to Palestinian security forces in the West Bank, said evidence it collected contradicted contentions that abuse occurred only in isolated cases and that wrongdoers were held to account.

Human Rights Watch said it had met Palestinian intelligence services in the West Bank but was unable to accept a Hamas offer to come to Gaza because Israel refused to grants permits to HRW officials to cross into the enclave.