Holocaust Survivor Who Cheated Death In Pittsburgh Shooting Is Pro-Trump 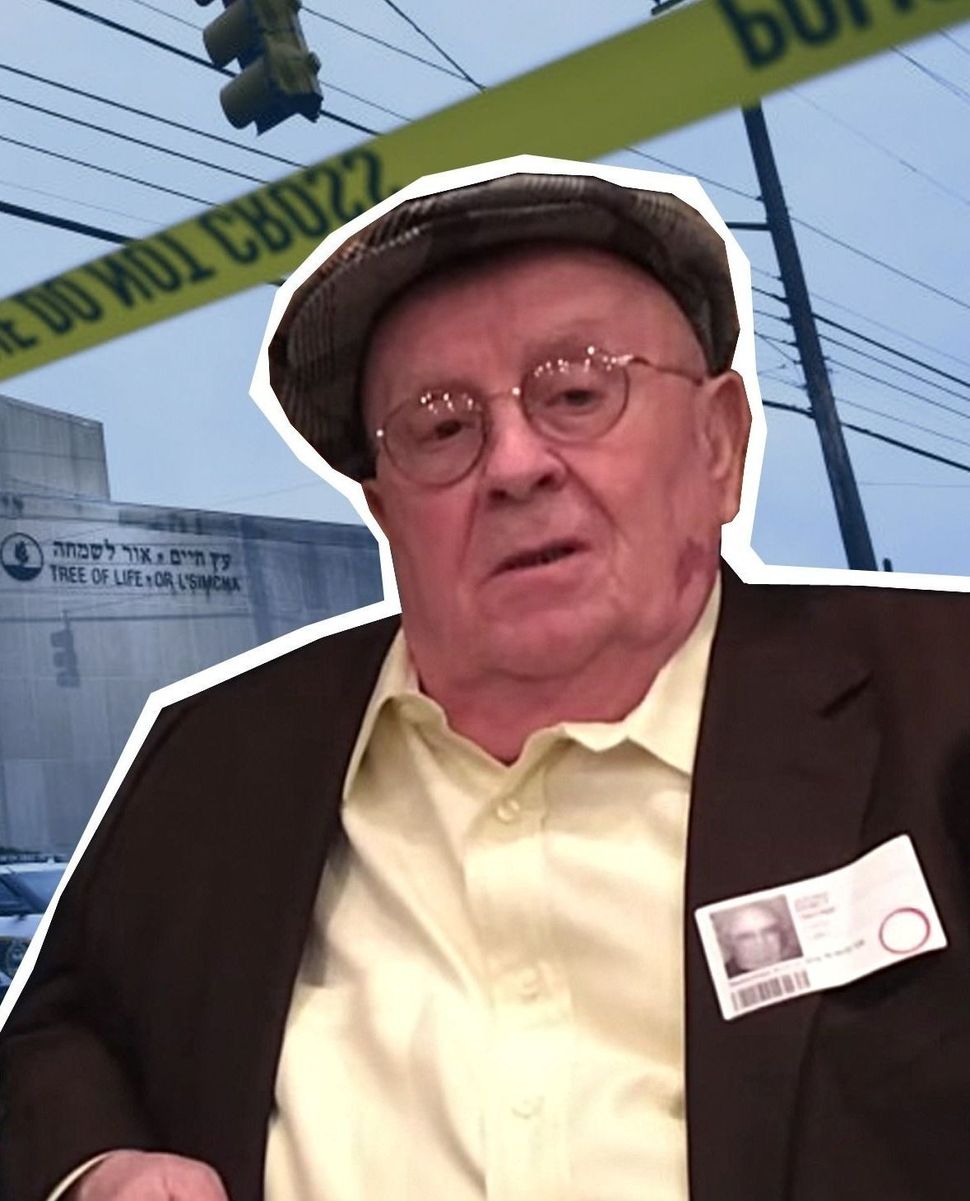 Holocaust survivor Judah Samet said he doesn’t believe President Trump’s harsh rhetoric bears the blame of the mass shooting at a Pittsburgh synagogue, where 11 people were killed at prayer, the Washington Post reported.

Samet narrowly avoided the shooting — he was four minutes late to morning services at the Tree of Life Congregation on Saturday, enough time for officers to stop in him the parking lot, the Forward reported.

He expressed fear at the rise in anti-Semitism and white nationalist groups but said he doesn’t think Trump is responsible for inciting the violence, according to the Post. In fact, he supports the president.

“I don’t fall in love with people, except my family, but I love him for what he’s doing,” Samet told the post.

He continued: “Our economy is fantastic. Obama was a jerk and hated Israel.”

Samet was born in Hungary and turned 8 years old in the Bergen-Belsen concentration camp in Germany, the Forward reported. Nevertheless, he told the Post that he was unfazed by Trump calling himself a nationalist last week and his criticism of globalism, two historically anti-Semitic terms. The same goes for Trump’s promotion of conspiracy theory about George Soros, a liberal philanthropist and fellow Hungarian Jew.

“Is he a nationalist? To me, America comes first,” Samet said. “Israel is important, but since I’ve been living here all this time, I’m very patriotic.”

Holocaust Survivor Who Cheated Death In Pittsburgh Shooting Is Pro-Trump