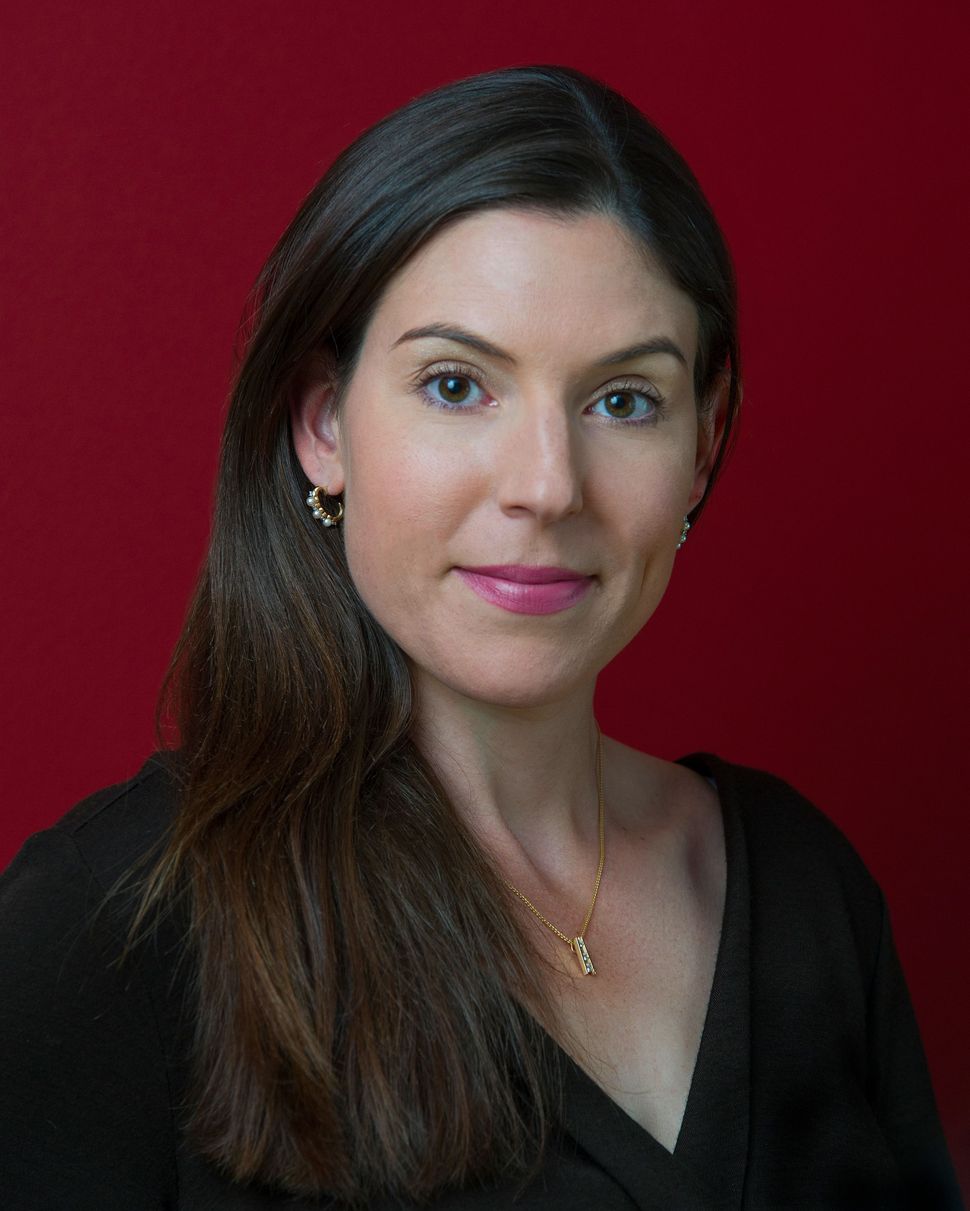 WASHINGTON (JTA) — Lena Epstein, a Jewish Republican nominee for Congress in Michigan, defended inviting a Messianic Jew to an event that starred Vice President Mike Pence, to say a prayer marking the massacre at a Pittsburgh synagogue.

“I invited the prayer because we must unite as a nation — while embracing our religious differences — in the aftermath of Pennsylvania,” Epstein said in a statement she postedon Twitter on Monday after news of the event prompted Jewish outrage on Twitter, and in which she noted her deep roots in the Detroit Jewish community.

“Any media or political competitor who is attacking me or the vice president is guilty of nothing short of religious intolerance and should be ashamed,” she said.

Loren Jacobs, wearing a tallit, appeared at an event in suburban Detroit headlined by Pence, two days after a gunman who said all Jews should be killed shot dead 11 worshippers at a Pittsburgh synagogue, the worst attack on Jews in U.S. history.

“God of Abraham, God of Isaac, God of Jacob, God and Father of my Lord and Savior Yeshua, Jesus the Messiah,” Jacobs said, opening the prayer.

Media quoted a spokesman for Pence as saying the vice president did not invite Jacobs.

“He was invited by Lena Epstein to offer a prayer at the event, which he did early in the program,” said the statement. “The VP invited him back on stage to deliver a message of unity. He was not invited by the VP’s office to speak on behalf of the Jewish community.”

Jews across the religious spectrum reject Messianic Judaism as peddling Christianity to Jews, using some of the superficial trappings of Judaism.

A welter of Jews expressed outrage online at Jacobs’ appearance. “There are over 60 rabbis in Michigan & yet the only rabbi the Michigan [Republican Party] could find to offer a prayer for the 11 Jewish victims in Pittsburgh at the Mike Pence rally was a local Jews for Jesus rabbi?” Rabbi Jason Miller, a Detroit area rabbi, said on Twitter. “That’s pathetic!”