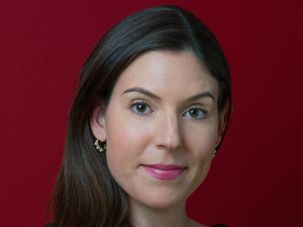 Epstein, who is Jewish herself, doubled down after the local Jewish community criticized her for inviting the “rabbi.” 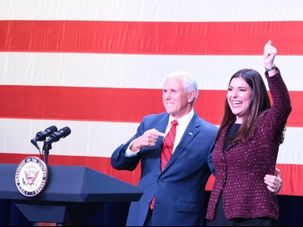 “If Democrats do well, we’ll have a Muslima in Congress, a woman in the governor’s mansion, a lesbian as attorney general. How cool would that be?”

“The rage in the community right now is very significant.” 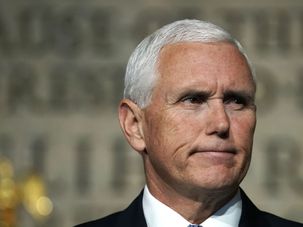 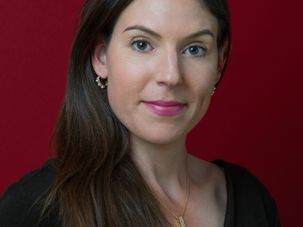 “I invited the prayer because we must unite as a nation — while embracing our religious differences — in the aftermath of Pennsylvania,” she said.

She says that she now joins the ranks of ridiculed Trump supporters like Sarah Huckabee Sanders. 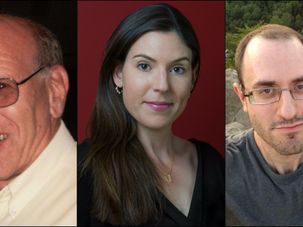 The Forward invited three Jews to clarify why they are undeterred by charges of sexism, racism and anti-Semitism in Trump’s camp.