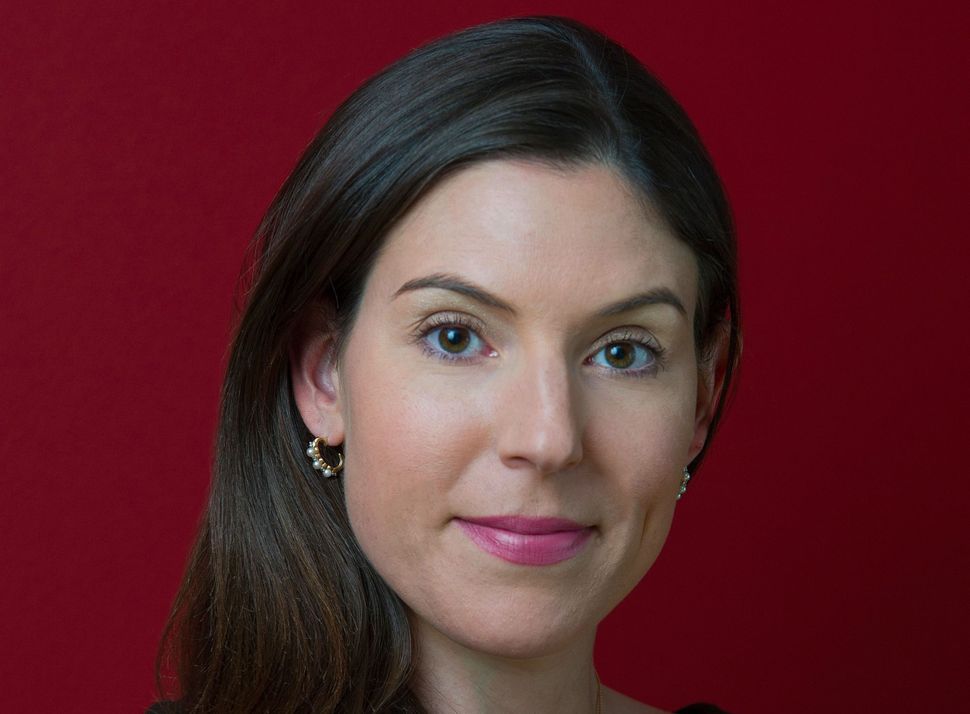 Lena Epstein, the strongly pro-Trump Republican candidate who was harshly criticized by her fellow Jews for inviting a Messianic Jewish “rabbi” to pray at a political rally, has lost her bid to be elected to the House of Representatives in her suburban Detroit district.

CNN called the race a little before 10:00 p.m. on Tuesday after around 16% of the votes were tallied. Epstein only garnered 43% of the vote, compared to her opponent Haley Stevens’s 54%.

Epstein had invited Loren Jacobs to pray for the victims of the Pittsburgh synagogue massacre during a rally with Vice President Mike Pence a few days after the shooting. Jacobs’s prayer mentioned “my lord and savior Yeshua, Jesus the Messiah.”

Local Jews were furious that Epstein, a former member of her synagogue board, had invited a “rabbi” who nearly all Jews would characterize as an evangelical Christian.

“I could see nothing more offensive or more poorly calculated than to make this decision,” David Kurzmann, executive director of the local Jewish Community Relations Council/AJC, told the Forward. “The reaction and the rage in the community right now is very significant.”

Several members of the community published an open letter in the Detroit Jewish News condemning the move.

But Epstein, who was running to replace retiring Republican Rep. Dave Trott, refused to back down.

“I invited the prayer because we must unite as a nation — while embracing our religious differences — in the aftermath of Pennsylvania,” she said in a statement. “Any media or political competitor who is attacking me or the vice president is guilty of nothing short of religious intolerance and should be ashamed.”

The polling website FiveThirtyEight only gave Epstein a 17% chance of winning, even though President Trump won the district 49%-45% in 2016.