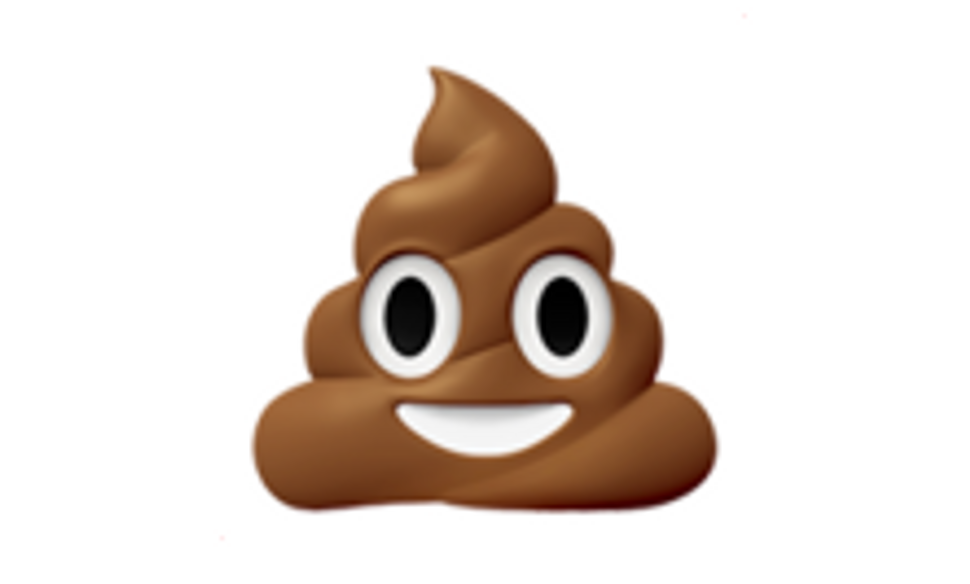 Raw human excrement potentially can be converted into a safe, reusable fuel and nutrient-rich fertilizer, researchers from Ben-Gurion University of the Negev found.

Scientists at BGU’s Zuckerberg Institute for Water Research discovered that they can use a chemical process of hydrothermal carbonization to heat solid human waste in a “pressure cooker,” transforming it into hydrochar, a reusable biomass fuel resembling charcoal. They published their findings in the “Journal of Cleaner Production”.

The findings have the potential to aid the energy issues plaguing much of the developing world, especially with global demand for energy per capita expected to peak in 2030, The Guardian reported.

Sanitation is also a global crisis. For example, according to the World Bank, only 5% of urban wastewater in Indonesia is safely treated and disposed of.

“Human excreta are considered hazardous due to their potential to transmit disease,” said Prof. Amit Gross, director of the Zuckerberg Institute. “While it is rich in organic matter nutrients such as nitrogen, phosphorus and potassium, human waste also contains micro pollutants from pharmaceuticals, which can lead to environmental problems if not disposed or reused properly.”