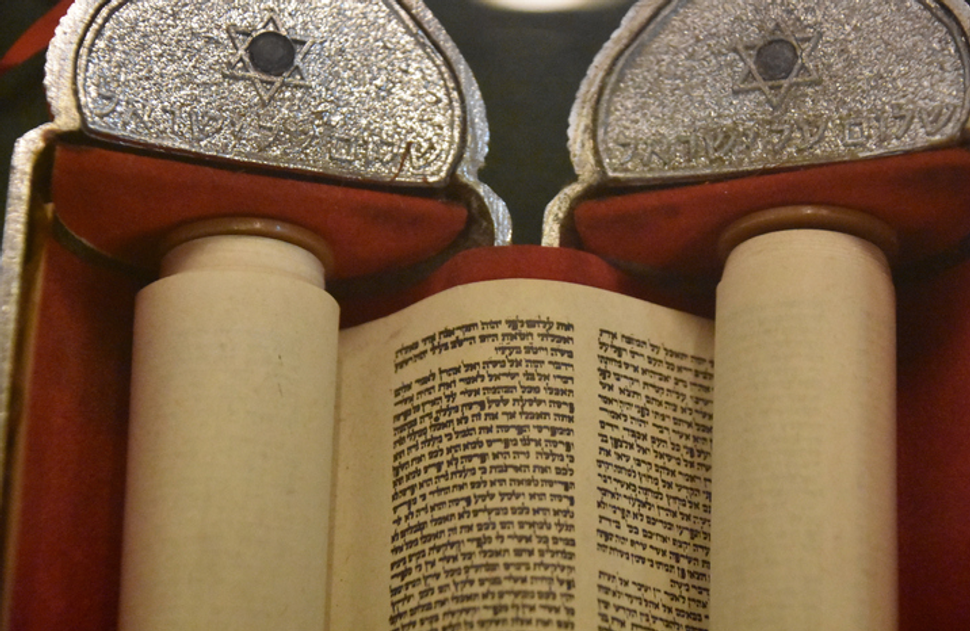 (JTA) — Arson investigators in Houston are trying to determine what started a fire in an area Orthodox Jewish synagogue.

The fire started on Wednesday evening at the Torah Vachesed synagogue, while dozens of members were inside for a study session, the Houston Chronicle reported.

Police deputies who were in the area entered the synagogue in southwest Houston at about 9 p.m. after seeing flames on the roof of the building. They ordered everyone out.

Several members of the synagogue attempted to run back into the building to rescue the Sephardic Orthodox congregation’s Torah scrolls. But firefighters prevented them from doing so and instead went back themselves to bring out the five Torah scrolls. Two of them sustained some water damage, however, according to the report.

“I really want to thank the firefighters and police for their bravery, their sensitivity and understanding,” Rabbi Avraham Yaghobian, the synagogue’s spiritual leader, said. “We were willing to jump in there, even if some of us were arrested, just to walk in and take those things. We would take whatever damage to our bodies. We didn’t want our holy articles being hurt. The firefighters saw how important it was. They were caring.”

No one was injured in the fire.

These are Torah Scrolls. A rabbi tells me these are “the most important item in the Jewish faith.” Houston firefighters saved them as this synagogue was burning. #KHOU11 pic.twitter.com/Y8cdzkvLEW