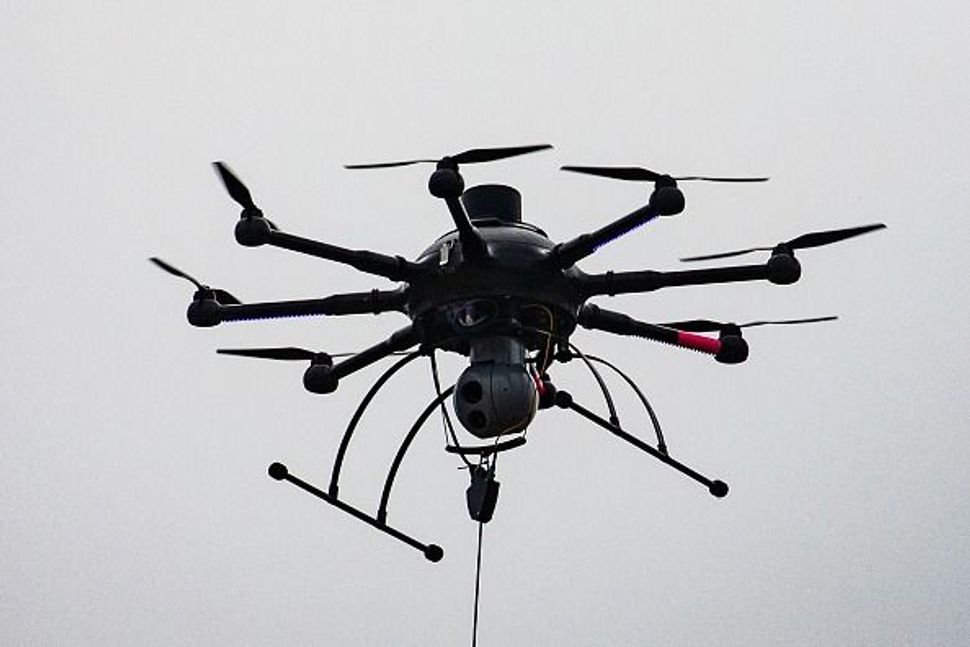 Several suspicious drones flying into the presence of global leaders were successfully blocked by the Israeli technology.

The Defense Ministry of Argentina signed a contract worth more than $5 million with its Israeli counterpart last year to provide cyber defense and cybersecurity services to the meeting. Israel is not a member of the G20 group.

On Thursday, summit authorities detected a non-authorized drone in an area of the hotels in which the foreign delegations stayed. The drone was neutralized.

On Friday evening a drone flew close to the group of leaders that were entering the iconic Colon Theatre for a gala event. The drone was neutralized and fell to the street, according a report by the Clarin newspaper.

On Sept. 21, the countries signed the Implementation Agreement for the project. The cyber defense program includes the capability to inhibit drones to a certain range. The cybersecurity software includes the ability to collect and analyze information from social networks.

The Drone Guard system sold to Argentina by ELTA Systems, a subsidiary of Israel Aerospace Industries (IAI), also was successfully used during the 2018 Youth Olympics games in Argentina in October.